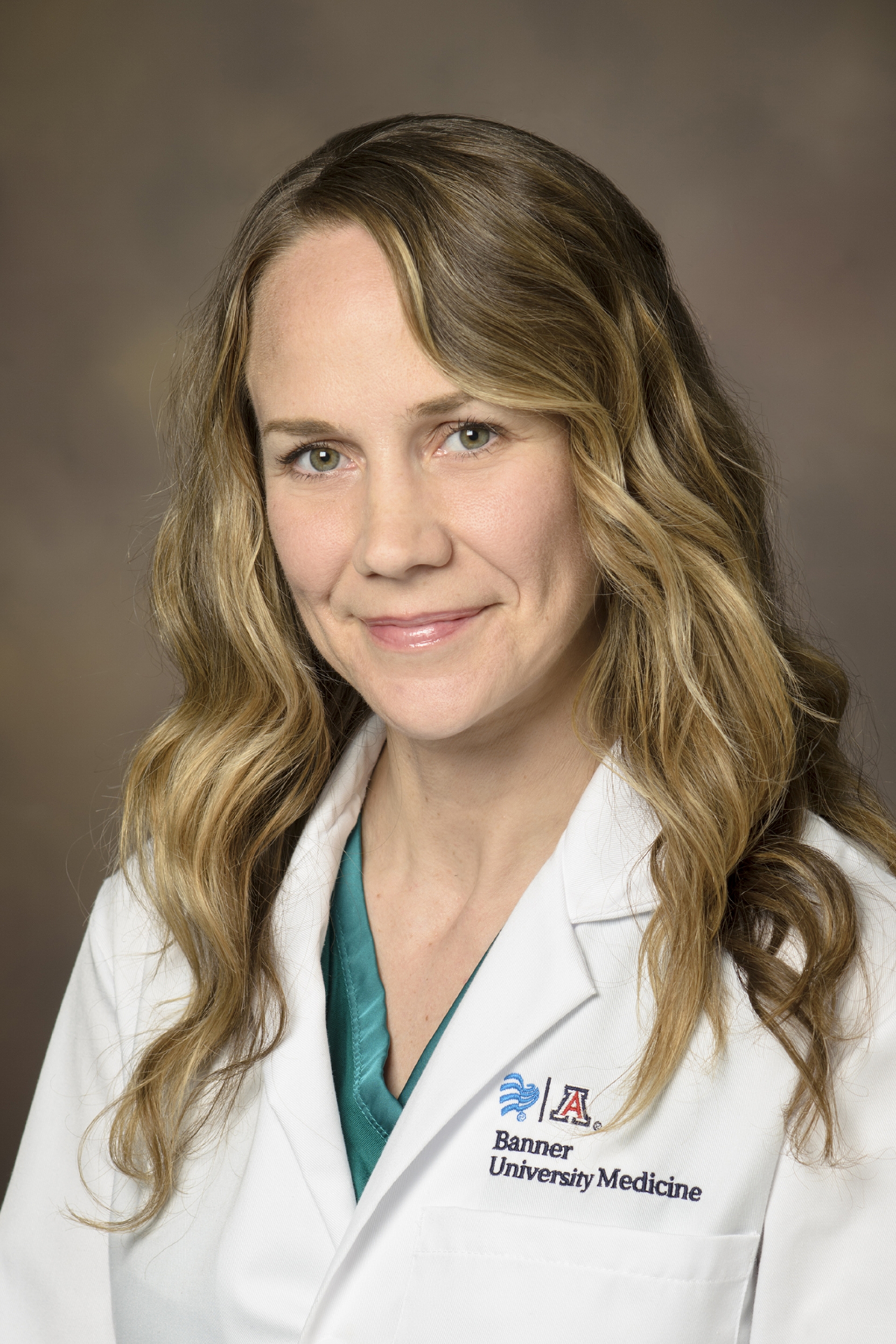 Dr. Boulton completed her medical degree at the Harvard-MIT Health Sciences & Technology (HST) program at Harvard Medical School in 2005. During medical school she was awarded a Howard Hughes Medical Institute Research Fellowship and the Karin Grunebaum Cancer Research Foundation Fellowship for her research on mouse models of leukemia. She went on to complete an orthopaedic surgical residency at the Harvard Combined Orthopaedic Residency Program where she served as an administrative Chief Resident. Following residency she performed a one year orthopaedic trauma fellowship at the R Adams Cowley Shock Trauma Center-University of Maryland Medical Center in Baltimore, MD.

She is very passionate about resident education. Previously, she was a member of the University of Maryland orthopaedic residency program education committee and has recently been appointed Associate Residency Program Director for the University of Arizona orthopaedic residency in Tucson. Each year she serves as an invited faculty member at numerous OTA and AO resident courses across the country.

Dr. Boulton is board certified by the American Board of Orthopaedic Surgery and is a member of the American Association of Orthopaedic Surgeons (AAOS), the Orthopaedic Trauma Association (OTA), AOTrauma and the Arizona Orthopaedic Society. She maintains a busy full-time clinical practice at Banner University Medical Center focusing primarily on orthopaedic traumatology, but also has interest in disorders of the foot and ankle as well as treatment of post-traumatic conditions such as limb deformity, limb length discrepancy, chronic osteomyelitis and post-traumatic arthritis.