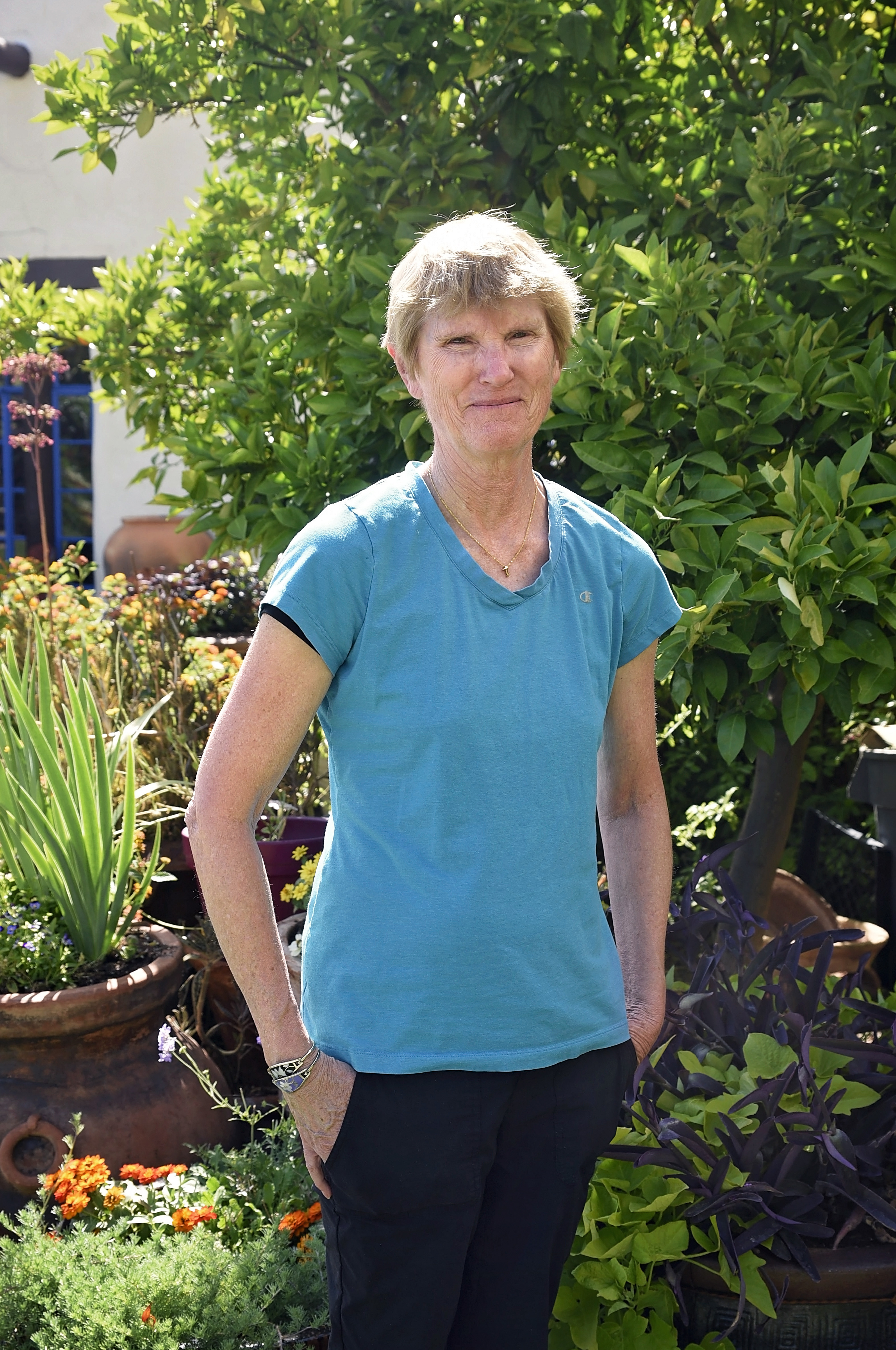 Serve the department, college, university, and national and international communities.

The general focus in this lab is on understanding the coordination of organelle/host cell interactions. Two different systems under study arenuclear control of mitochondrial mRNA expression in yeast mitochondria, and eyespot assembly in Chlamydomonas. Mitochondrial tRNA processing is inhibited in yeast strains defective in fatty acid biosynthesis in the organelle. We are trying to understand why gene expression and fatty acid metabolism intersect. Mitochondrial fatty acid synthesis precedes the synthesis of lipoic acid, the swinging arm cofactor of pyruvate dehydrogenase and two other enzyme complexes. We are studying how lipoic acid is synthesized and attached to target proteins in mitochondria, and how this process is controlled. The eyespot in Chlamydomonas is made up of components in the chloroplast and in the plasma membrane of the cell. We are interested in how the cell controls the assembly of these components into a functional light-sensing structure. Originally isolated as part of a collection of 168 phototaxis-defective mutants, 28 mutants define four genes required for eyespot assembly. eye2 and eye3 mutants are eyeless. min1 mutants have small eyespots and mlt1 mutants have multiple eyespots. We are trying to understand how these mutations affect eyespot assembly and placement relative to the cytoskeleton through a combination of molecular genetics and light, fluorescence and electron microscopy.