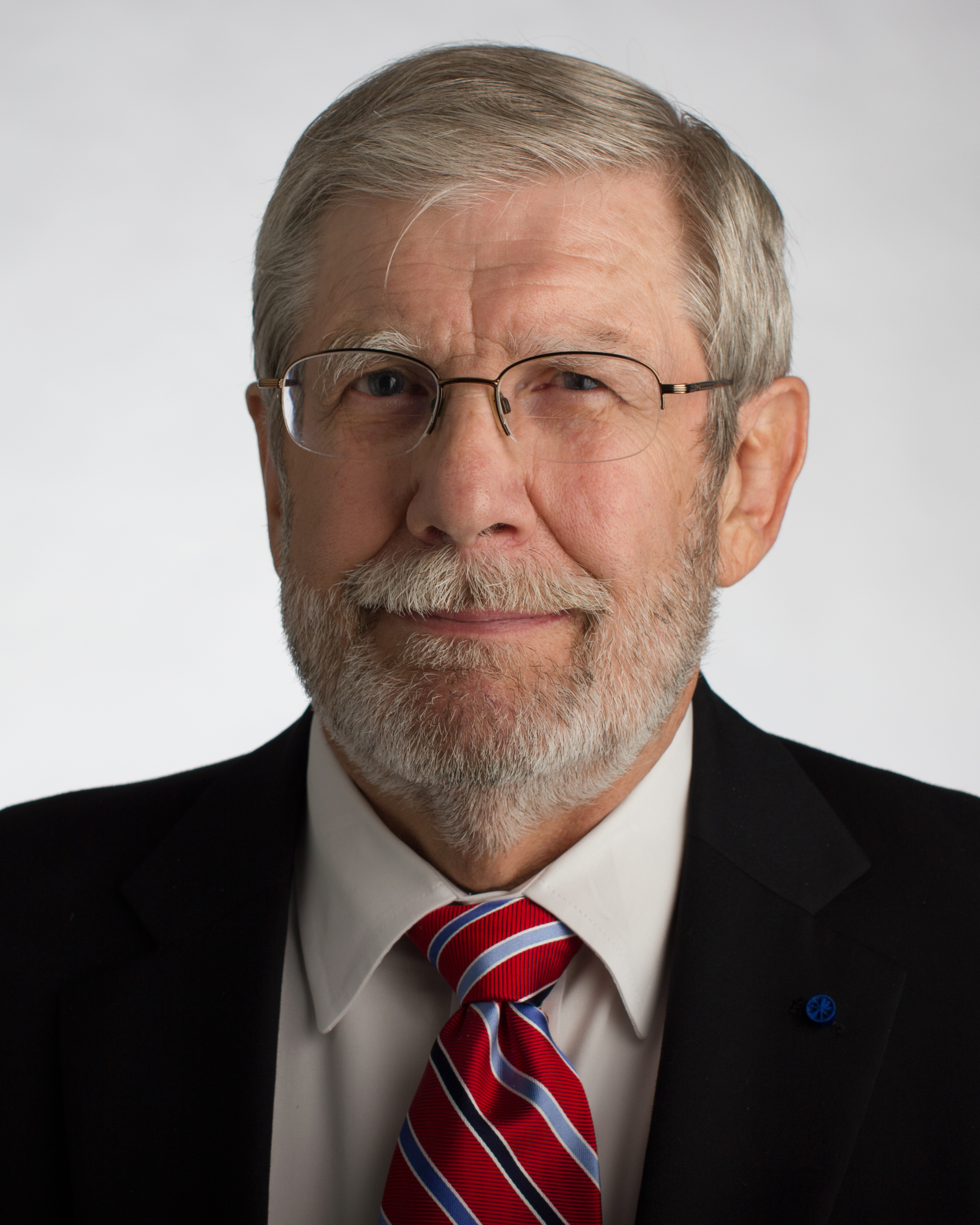 J. Brent Hiskey is Professor of Mining and Geological Engineering and Cimetta Chair in the College of Engineering at the University of Arizona. From 1999-2009 he served as Associate Dean for Research and Administration in the College of Engineering.  Prior to joining the University of Arizona in 1984, he was manager of metallurgical research at Kennecott's Process Technology Center. Dr. Hiskey received a BS in metallurgical engineering (1967), MS (1971), and PhD (1973) from the University of Utah. He has held research positions with US Steel and Alcoa and was an assistant professor in metallurgical engineering at the New Mexico Institute of Mining and Technology.   His primary research interests are in the area of hydrometallurgy with special emphasis on leaching, cementation, ion exchange and solvent extraction, and the investigation of electrochemical processes involved in hydrometallurgical reactions. Current research activities include: recovery of critical and strategic metals from copper leach solution, gold and silver leaching and recovery, the extractive metallurgy of complex copper ores, copper electrorefining and electrowinning, treatment of aqueous effluents, and novel approaches to metal recovery from aqueous solution.  Professor Hiskey has edited or coedited a number of books:  Gold and Silver Leaching, Recovery and Economics; Au and Ag - Heap and Dump Leaching Practice; and Interfacing Technologies in Solution Mining. In 1993, he edited the SME/TMS book Hydrometallurgy:  Fundamentals, Technology and Innovation. Prof. Hiskey received the SME Arthur F. Taggart award in 1974, and was the 1993 recipient of the AIME James Douglas Gold Medal which recognized his achievements in chemical metallurgy. In 1994, he was elected a Distinguished Member of the Society for Mining, Metallurgy and Exploration (SME).  He received the SME Milton E. Wadsworth Extractive Metallurgy Award in 2003 and was recognized as the Henry Krumb Lecturer of the American Institute of Mining and Metallurgical Engineers for 2005 -2006.  He was awarded the The Minerals, Metals & Materials Society EPD Distinguished Lecture Award in 2010. Professor Hiskey was elected to the National Academy of Engineering, Class of 1997.