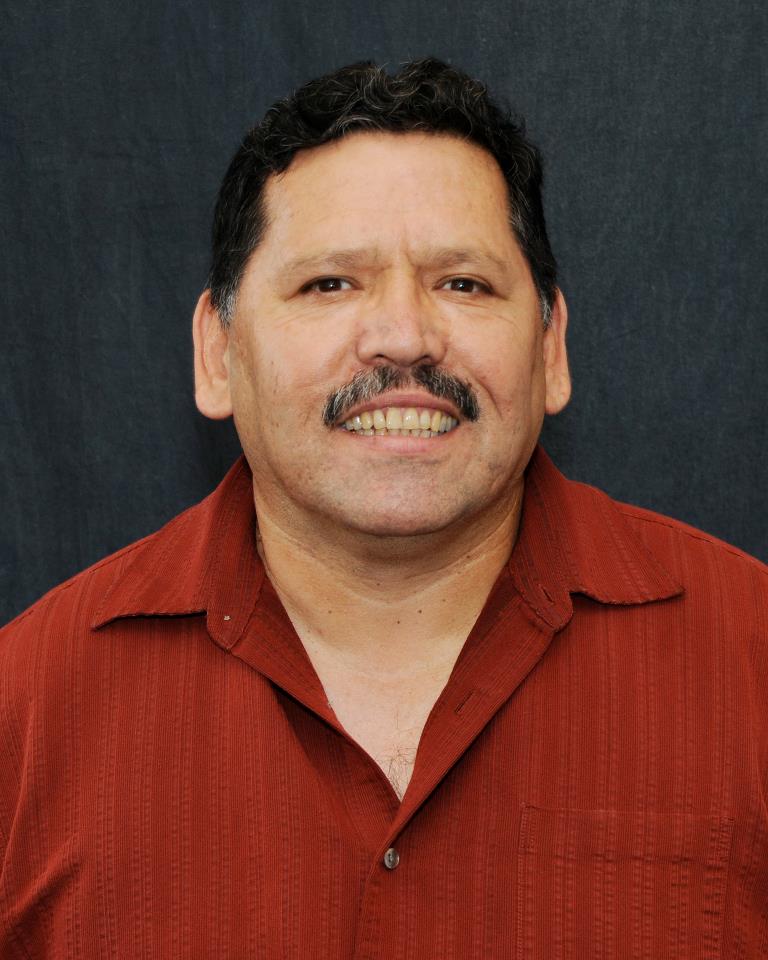 Joseph (Bob) Diaz is a native of Tucson, Arizona. He received his BA degree in Psychology in 1982 and his MLS in 1986, both from the University of Arizona. After graduation, Bob worked briefly at the Nogales Santa Cruz County Library. From there, he served as undergraduate services librarian at the University of Michigan, where he worked for over five years and was promoted to Associate Librarian. In 1992, Bob was hired by the University of Arizona Library and has since held a variety of jobs there, including that of Assistant to the Dean for Staff Development, Recruitment and Diversity (1992-1999),  music, dance and theater arts librarian (1999-2011), and coordinator of exhibits and events for the Special Collections department (2011-2018). He is currently the curator for the performing arts and architecture and coordinator of reference services for Special Collections. Bob is the author of a number of publications related to library services to diverse populations. He is also an active member of various professional associations,  including the American Library Association, the Society of American Archivists, REFORMA and the Arizona Library Association. Bob also hosted the radio program, "The Chicano Connection" on KXCI radio from 2004 to 2020. His research interests include music, sociology, history and politics.