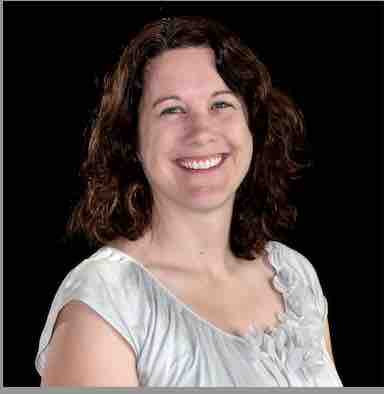 I study the biodiversity, biogeography, evolutionary origins, and ecological roles of plant-associated microorganisms. I use a combination of traditional culture-based microbiology, functional assays, and next-generation 'omics tools to study microbial symbiont communities in diverse lineages of land plants at scales ranging from local to global. I am interested in characterizing the biotic and abiotic factors shaping the assembly of plant-associated fungal communities, how community structure and diversity impacts ecosystem function, and the evolutionary dynamics of fungal symbiont evolution in the context of closely related pathogens and saprotrophs.