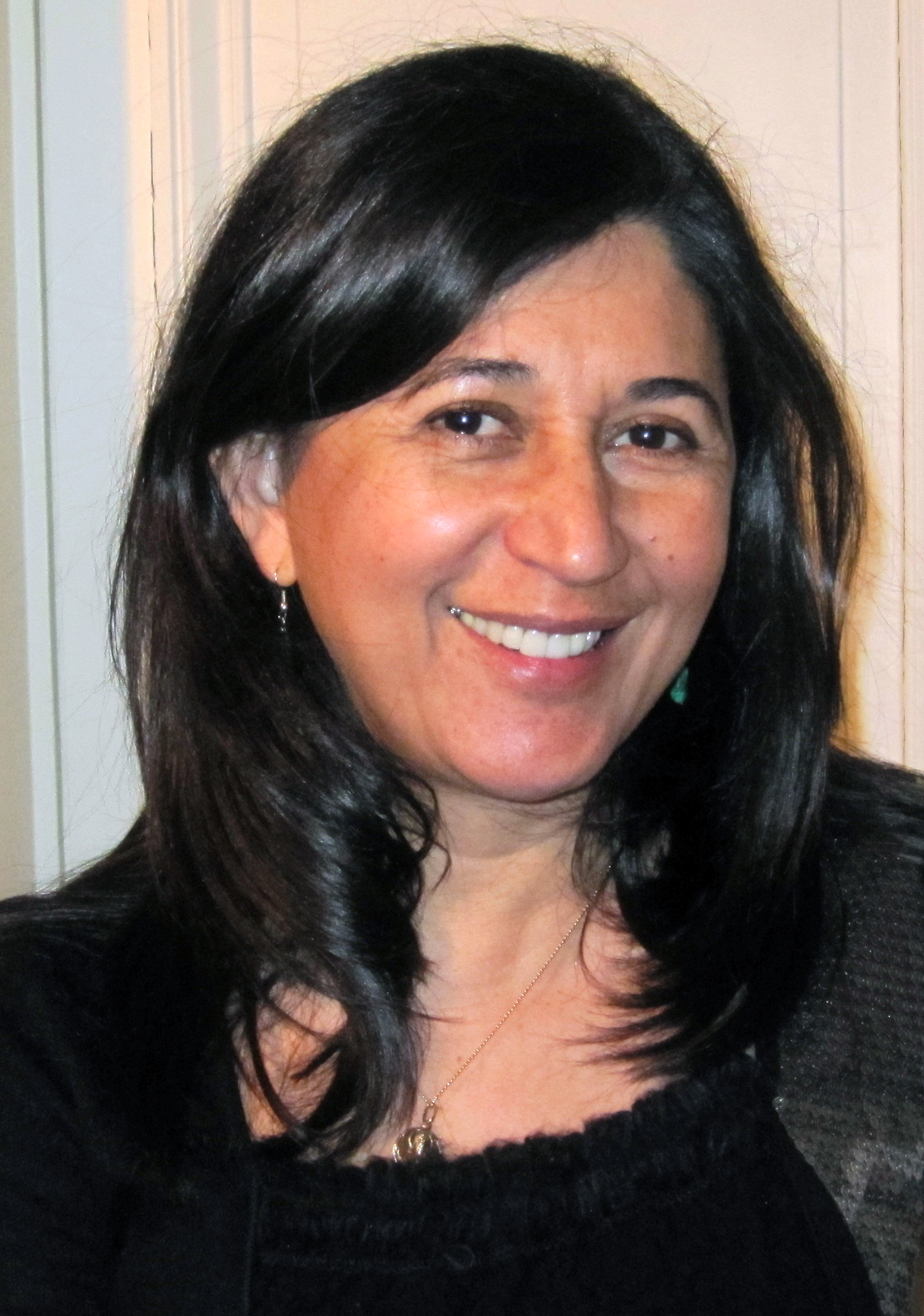 Judith Becerra is a Chemical ecologist at the Department of Biosphere 2, University of Arizona, where she does research on insect evolution, insect-plant and insect-bacteria interactions. As an undergraduate student at the National University of Mexico she focused in field ecology. Later she moved to the U. S. and did a PD at the University of Arizona on the ecology and evolution of insect-plant interactions. During her graduate studies she received awards from the Organization of American States (1985), the Mexican National Council of Science and Technology (1986), the National Audubon Society (1991) and the Center for Insect Science at the University of Arizona (1991).  Then she became interested in chemistry and molecular biology and their applications in ecology.  With funding from a Sloan Postdoctoral Fellowship in Molecular Evolutionary Studies (1993-1995) and two postdoctoral fellowships from the National Science Foundation (1995-1997) she learned DNA sequencing and phylogenetic reconstruction as well as analytical chemistry. With her last postdoctoral award from the National Center for Ecological Analysis and Synthesis (2001-2202) she studied time calibration of phylogenies using fossil data and techniques to reconstruct chemical characters using phylogenies.  In 2002 she started a faculty position at the Department of Entomology of the University of Arizona and then in 2007 she moved to the Department of Biosphere 2 where she was awarded continuing status in 2009.

One of the most fascinating and challenging questions in biology is why biodiversity is higher in some groups than others. It is well known that interactions between species can drive evolutionary processes that promote species diversification. Judith Becerra’s research examines how chemical communication among species has contributed to the generation of the diversity of life. In her current studies she combine analytical chemistry with molecular phylogenetics, ecology, and biogeography to understand how chemical compounds in plants have promoted insect diversity on Earth. To perform this research I received the Faculty Early Career Development (CAREER) Award from the National Science Foundation (2003), a Beckman Young Investigator award from the Arnold and Mabel Beckman Foundation (2005), and was named Kavli Fellow by theU. S. National Academy of Sciences in 2009.  She also studies the impact of bacterial symbiosis in formation of defensive chemicals in heteropterans. She is the author of 49 scientific articles, including one in Science and six in the Proceedings of the National Academy of Sciences of the USA. She is a member of the National Researchers System (SNI 2) of the National Council for Science and Technology (CONACYT). She is regularly invited to give seminars and presentations in national and international institutions and meetings and her research is cited in leading textbooks on evolution and plant-insect interactions.

I teach a class for undergraduate students entitled Natural History of the Southwest (Ecol 230) and a graduate seminar on Plant-Herbivore Interactions (Sci 496B/596B) every Spring.

MAJOR FIELDS: Ecology and Evolution of Plant-herbivore Interactions, Coevolution, Evolution and Diversification of Plants and Insects.My research is focused on answering fundamental questions in the area of plant-insect interactions. In my studies I combine molecular phylogenomics with chemical, ecological, and biogeographic data to describe and explain the macroevolutionary patterns of defenses in plants and insects. In my lab we are currently focusing in two main projects. The first one investigates the coevolutionary interaction between the tropical tree genus Bursera and their herbivores, the beetle genus Blepharida. The second project in my lab investigates the impact of chemistry and symbiosis in the radiation of Heteropteran insects.