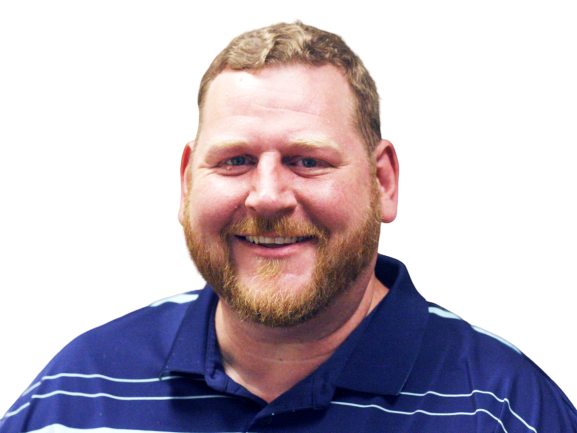 Dr. Cooper attended Sterling College on a basketball scholarship, where in 1998 he obtained his B.S. in Biology.  He spent the next 3 years working as a Environmental Health Specialist at the Navajo County Health Department, focusing on foodborne outbreak investigations, food establishment inspections, and environmental health complaints. In 2001, he entered the Pathobiology Ph.D. program in the Veterinary Science and Microbiology Department at the University of Arizona.  At the U of A, he conducted his doctorate research with Dr. Glenn Songer,  where he focused on the pathogenesis of necrotic enteritis in poultry. After earning his Ph.D. in 2007, he spent four years as a post-doctoral fellow also at the U of A in Dr. Lynn Joens's laboratory. His post-doctoral research focused on the genomics, epidemiology and pathogenesis of the foodborne pathogen Campylobacter jejuni. In 2011, he moved to the Produce Safety and Microbiology Unit of the United States Department of Agriculture, Agricultural Research Service in Albany, CA for a second post-doctoral fellowship, where his research focused on the comparative genomics of Shiga toxin producing Escherichia coli.  In 2013, Dr. Cooper became an Assistant Professor at California State University, Northridge (CSUN) in Northridge, CA, where his research laboratory specialized in various aspects of food microbiology, particularly focussing on the genomics, epidemiology and pathogenesis of bacterial foodborne pathogens.  In 2017, Dr. Cooper moved back to the University of Arizona, where he is now an Assistant Professor of Food Safety and Epidemiology in the School of Animal and Comparative Biomedical Sciences, and continues his research on the genomics, epidemiology and pathogenesis of bacterial foodborne pathogens, produce safety, and microbiome of various fruits and vegetables.