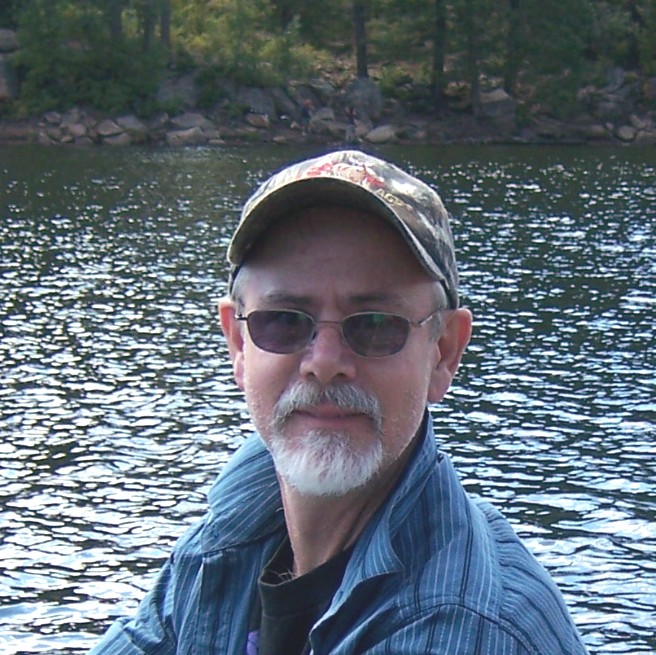 Dr. Cummins received his Ph.D. degree in Electrical Engineering from Stanford University in 1978, with an emphasis on digital and statistical signal processing and physiological modeling. Dr. Cummins worked in the neurosciences until 1989, as a research scientist at Stanford Medical Center and the Veterans’ Administration, and then as a staff scientist for Nicolet Instruments. From 1989 until 2005, Dr. Cummins served as the R&D Manager and chief Scientist for Vaisala’s Thunderstorm Business Unit (formally Global Atmospherics, Inc.), located in Tucson, Arizona. Since retiring from Vaisala, Dr. Cummins is a Research Professor in the Institute of Atmospheric Physics in the Department of Atmospheric Sciences at the University of Arizona. Dr. Cummins is the author of over 75 scientific papers and holds 9 U.S. patents and many related international patents.

Dr. Cummins’ current research is focused in two broad areas: applied research on the physics and phenomenology of lightning, and on the use of ground-based electromagnetic sensing in support of the world’s first geostationary lightning mapper on-board GOES-16 and 17. Recent work on lightning physics and phenomenology includes the use of multiple high-speed cameras, lightning locations systems, and remote electric and magnetic field measurements to study the incidence and behavior of cloud-to-ground lightning in the U.S., Canada, Europe, South America, and Japan. Specific recent applications include (1) exploring the differences in lightning behavior over land and ocean; (2) studying the behavior of lightning in and around wind turbines in order to better understand the mechanisms of turbine blade damage, including upwardinitiated lightning; (3) studying the factors affecting the initiation of upward lightning from tall towers; (4) studying the impact of terrain variations on the strike location and parameters of cloud-to-ground lightning. Current work in this last area involves high-resolution (sub-kilometer) mapping of lightning parameters onto a 30 arc-second digital elevation model, and evaluating the effects of terrain gradient and meteorological forcing.

One-on-one and small group discussions that serve to integrate and expand student understanding of atmospheric electricity, its relationship with weather and climate, and how to measure its properties.

Applied research on the physics and phenomenology of lightning, focusing on land:ocean differences and climate interactions.Use of ground-based electromagnetic sensing to help understand and characterize the new geostationary lightning mappers on-board GOES satellites