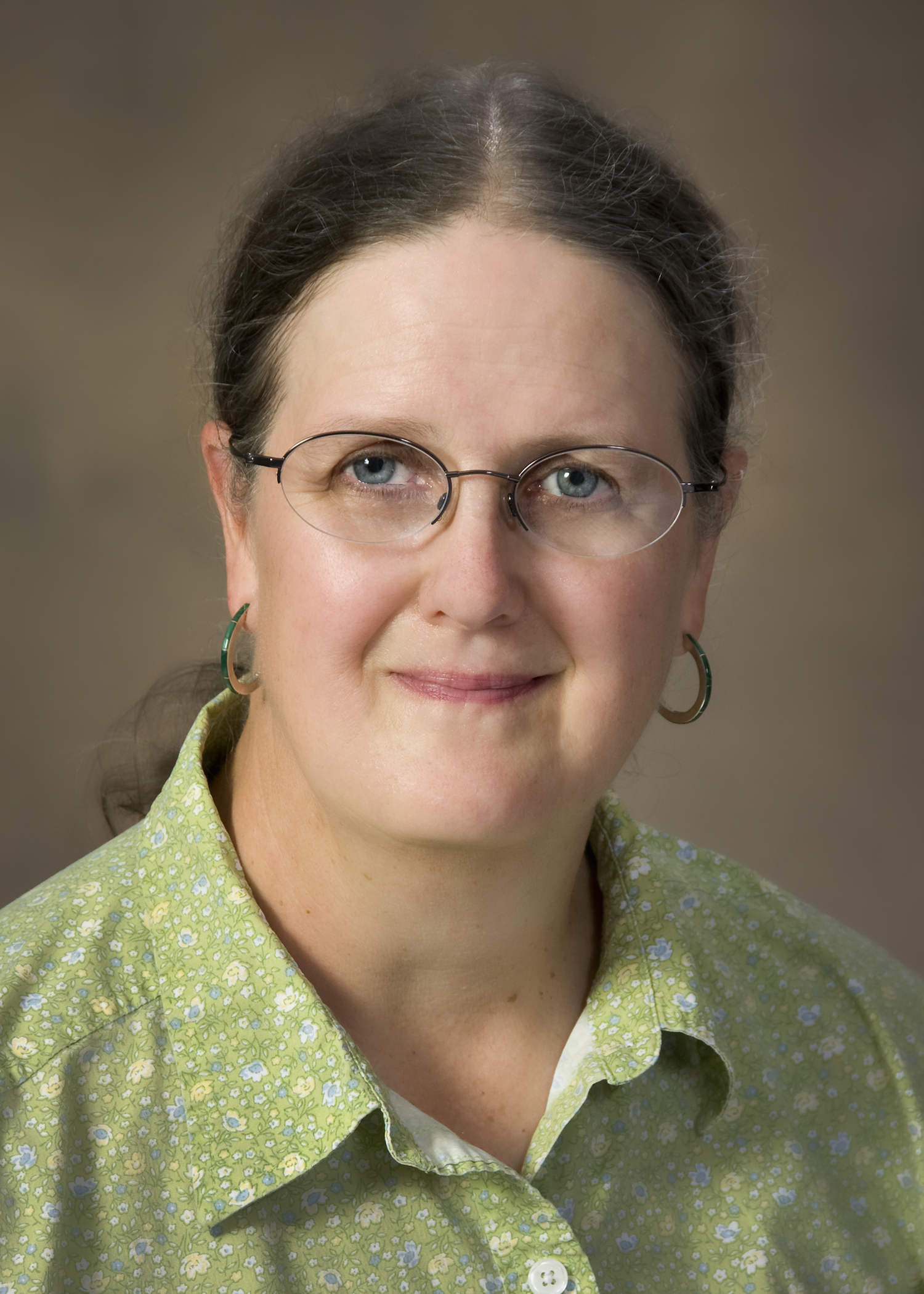 Marcia Rieke is a Regents Professor of Astronomy at the University of  Arizona.  Her research interests include infrared observations of the center of the Milky Way and of other galactic nuclei and observation of the infrared sky at as faint a level as possible to study distant galaxies. These research interests have driven her to characterize and develop large-format, low-noise infrared detector arrays. She received her undergraduate and graduate degrees in physics from the Massachusetts Institute of Technology. She came to the University of Arizona in 1976 as a postdoctoral fellow and has been there ever since.   She has served as the Deputy Principal Investigator on NICMOS, (the Near Infrared Camera and Multi-Object Spectrometer for the Hubble Space Telescope), the Outreach Coordinator for the Spitzer Space Telescope, and now is the Principal Investigator for the near-infrared camera (NIRCam) for the James Webb Space Telescope.  She also has been active in using Arizona’s groundbased telescopes. She served at the Vice Chair for Program Prioritization for Astro2010, the most recent decadal survey of astronomy and astrophysics.  She is a member of the American Academy of Arts and Sciences and of the National Academy of Sciences.