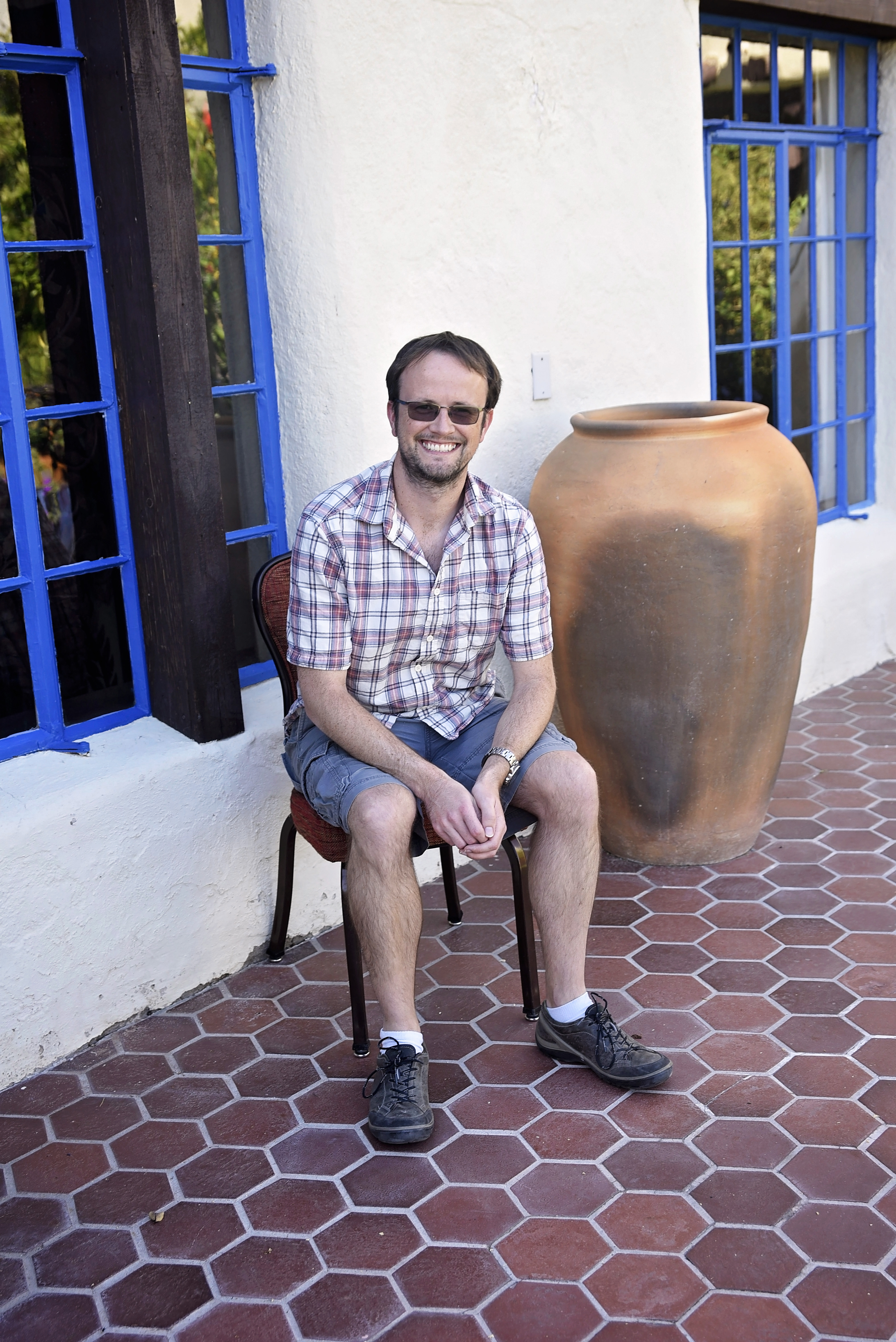 The over-arching goal of my research is to determine the functional relevance, assembly and clearance mechanisms of conserved mRNA-protein (mRNP) foci known as P-bodies (PBs) and stress granules (SGs).  These cytoplasmic foci are conserved in all eukaryotes, and are thought to play key roles in regulating mRNA function.  Recently, I demonstrated that SGs are targeted for clearance via a selective autophagic pathway.  This is important as it may define a fundamental new mode by which cells control gene expression, and help explain the origin of diseases characterized by aberrant SG aggregates such as Amyotrophic Lateral Sclerosis and Frontotemporal Lobar Dementia.  In recent work, we are now pursuing the relevance of the endocytic pathway in clearance of TDP-43, a protein implicated in ALS pathology, thus the intersection of vesicular trafficking and RNA-protein biology is becoming a theme for us.  These projects, combined with additional studies of how nuclear mRNA events (e.g. transcription, splicing, export) affect cytoplasmic mRNA function represent the main areas of study in my lab presently.

During my PhD and post-doc, I developed novel bioinformatic approaches to study the selective evolutionary pressures on transfer RNAs (tRNAs) and codon usage in prokaryotes, archae and eukaryotes, and how these could impact protein synthesis.  I also discovered the existence of SGs in yeast, demonstrated that PBs can serve as nucleating sites for SG assembly, and obtained evidence of how cytoplasmic mRNAs transition through PBs, SGs and polysomes in an “mRNP cycle” that likely dictates mRNA function.

I currently supervise a lab that includes a post-doc, an assistant staff scientist, four graduate student, and four undergraduates.

Gene expression, with a focus on mRNA biology. This includes translational control, mRNA decay, mRNA localization, and the role of mRNA-protein foci known as P-bodies and Stress granules. Also interested in vesicular trafficking pathways such as autopahgy and endocytosis, and how these may affect both stress granule clearance and ALS disease pathology.