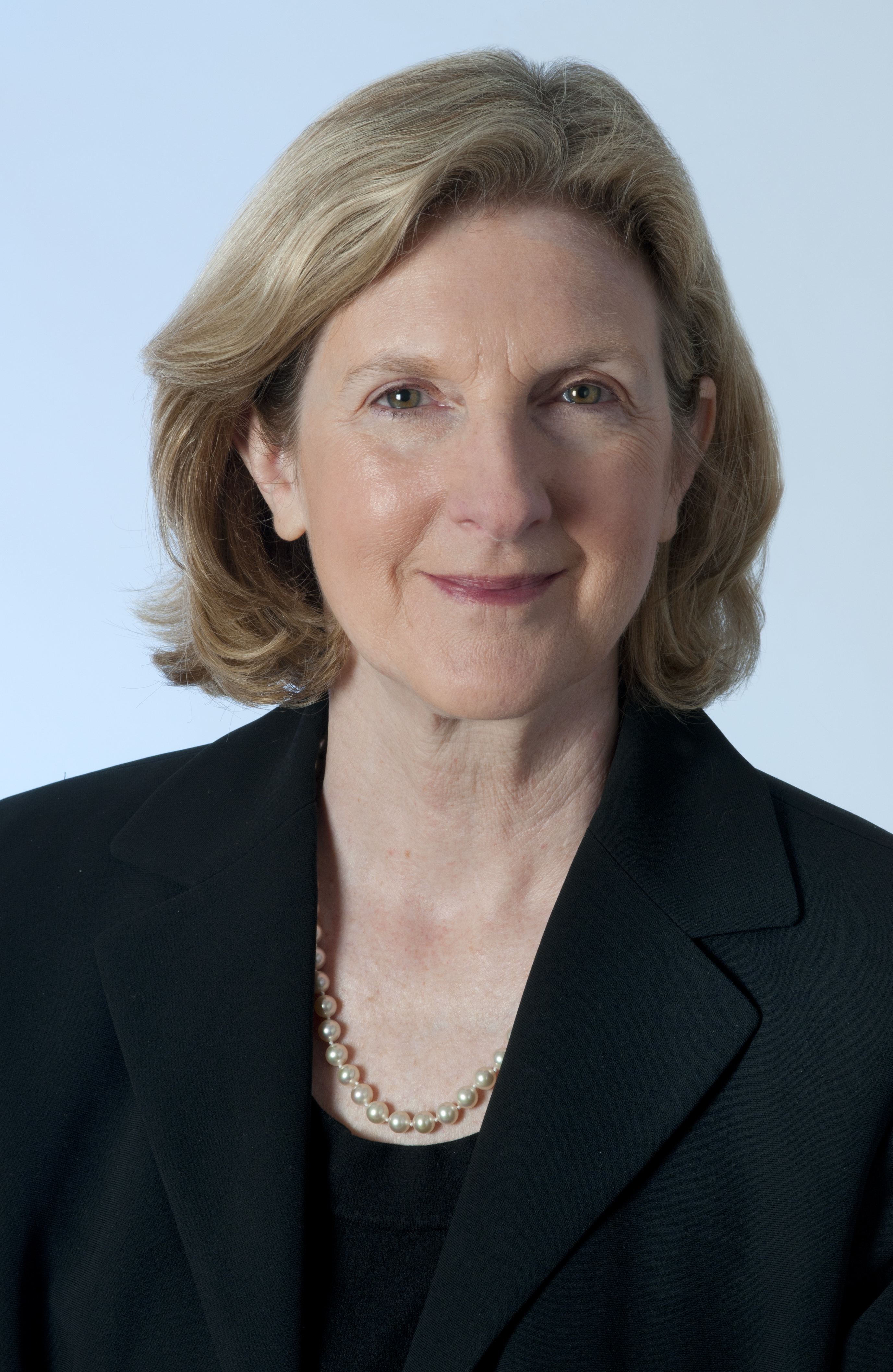 Irene Bald Romano holds a joint appointment as Professor of Art History in the School of Art and Professor of Anthropology in the School of Anthropology at the University of Arizona. She also holds affiliated appointment in the Department of Religious Studies and Classics and in the Center for Middle Eastern Studies, and is the Curator of Mediterranean Archaeology at the Arizona State Museum. From 2012 to 2015 she held the administrative appointment of Deputy Director of the Arizona State Museum.

Dr. Romano earned a Ph.D. in Classical Archaeology from the University of Pennsylvania and a B.A. from Manhattanville College. She has more than 30 years of experience as a museum professional, holding many positions, including as registrar, curator, researcher, consultant, and coordinator of the collections division at the University of Pennsylvania Museum of Archaeology and Anthropology in Philadelphia. Dr. Romano moved to the University of Arizona in 2012 from a position she held for six years as Executive Director of the American School of Classical Studies at Athens.

She is the author or co-author of six books as well as numerous articles on ancient Mediterranean collections, Greek and Roman sculpture, pottery, terracotta figurines, Greek cult practice, and marble provenance studies. She has extensive archaeological field experience in Greece, Spain, Italy, and Turkey, and has worked with scholars from many countries on international research and museum projects.

Dr. Romano is currently part of a German-American research group studying issues of Nazi-era confiscations and restitution, especially focused on the fate of antiquities in the period from 1933 to 1945. She is also writing a monograph on a portrait of Alexander the Great from ancient Nysa-Scythopolis (Beth Shean, Israel).

Professor Romano's research interests are Greek and Roman sculpture, marble provenience studies, the history of museum collections, Greek and Roman cult practices, ancient gardens, and Nazi-Era provenance research, especially on antiquities that were confiscated or transferred from 1933 to 1945 in Europe and the Middle East.

Professor Romano teaches courses on plundered art from antiquity to the present day, cultural heritage issues, museum studies, as well as ancient art and archaeology of the Mediterranean region.