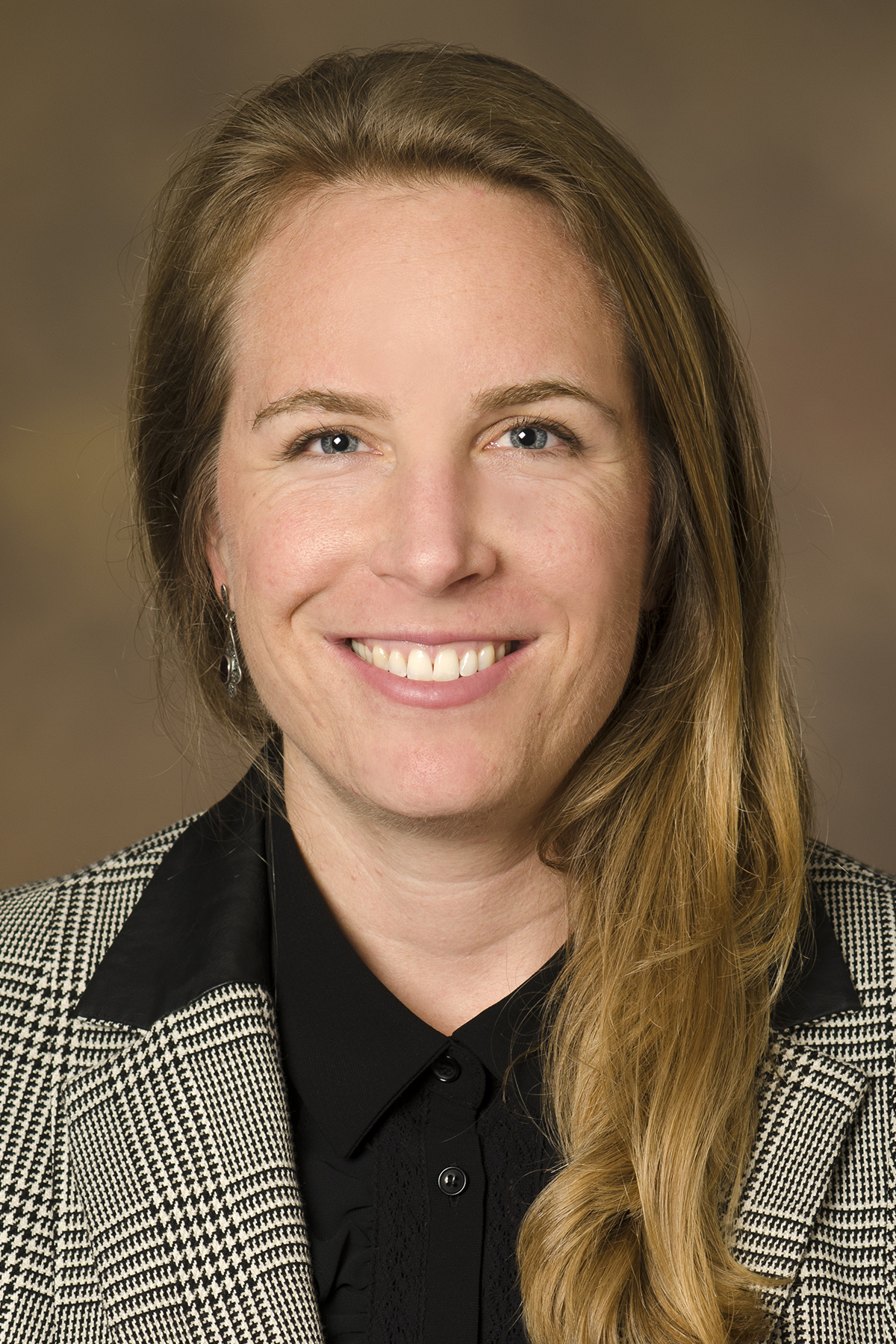 I am an interdisciplinary scientist working on research questions at the intersection of environmental microbiology and atmospheric chemistry.  I am an Assistant Professor of Ecosystem Genomics in the School of Natural Resources and the Environment (SNRE) and the BIO5 Institute. Beforehand, I was an Associate Research Scientist with Scott Saleska (University of Arizona) and an Atmospheric and Geospace Sciences NSF Postdoctoral Fellow in Paula Welander's geobiology lab (Stanford University) and Joe Berry's trace gas lab (Carnegie Institution for Science). I earned my PhD in Climate Physics and Chemistry from the Massachusetts Institute of Technology (MIT) with Ron Prinn and my BS in Chemistry from the California Polytechnic State University (Cal Poly), San Luis Obispo.

Microorganisms have produced dramatic shifts in the composition of the Earth’s atmosphere, and they continue to drive significant exchange of trace gases and aerosols between the land, oceans, and atmosphere. Many microbe-mediated processes have a leading-order impact on climate variability, are themselves susceptible to climate change (potential for feedbacks), and are poorly understood (e.g., CH4, N2O, biological particles). In terrestrial ecosystems, soil microorganisms provide benefits to society (ecosystem services such as nutrient cycling), which depend strongly on land use (urban, rural, agricultural, natural) and land surface type. The Meredith lab focuses on improving the process-based understanding of the environmental and biological drivers of microbe-mediated trace gas fluxes using an interdisciplinary set of laboratory and observational methods.Linking gene to function for microbe-mediated gas fluxesDetermining key controls on ecosystem trace gas fluxes