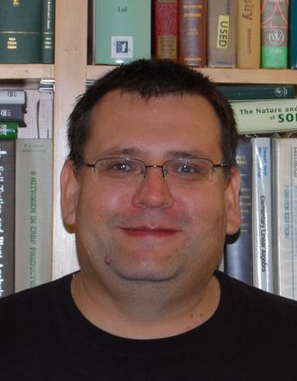 I am a Soil and Environmental Physicist and work on advancing the management of natural and agricultural ecosystems within the context of a changing global climate. My current research is mainly focused on remote sensing of land surface properties (e.g., soil moisture and evapotranspiration) and the optimization and management of soilless culture production systems.