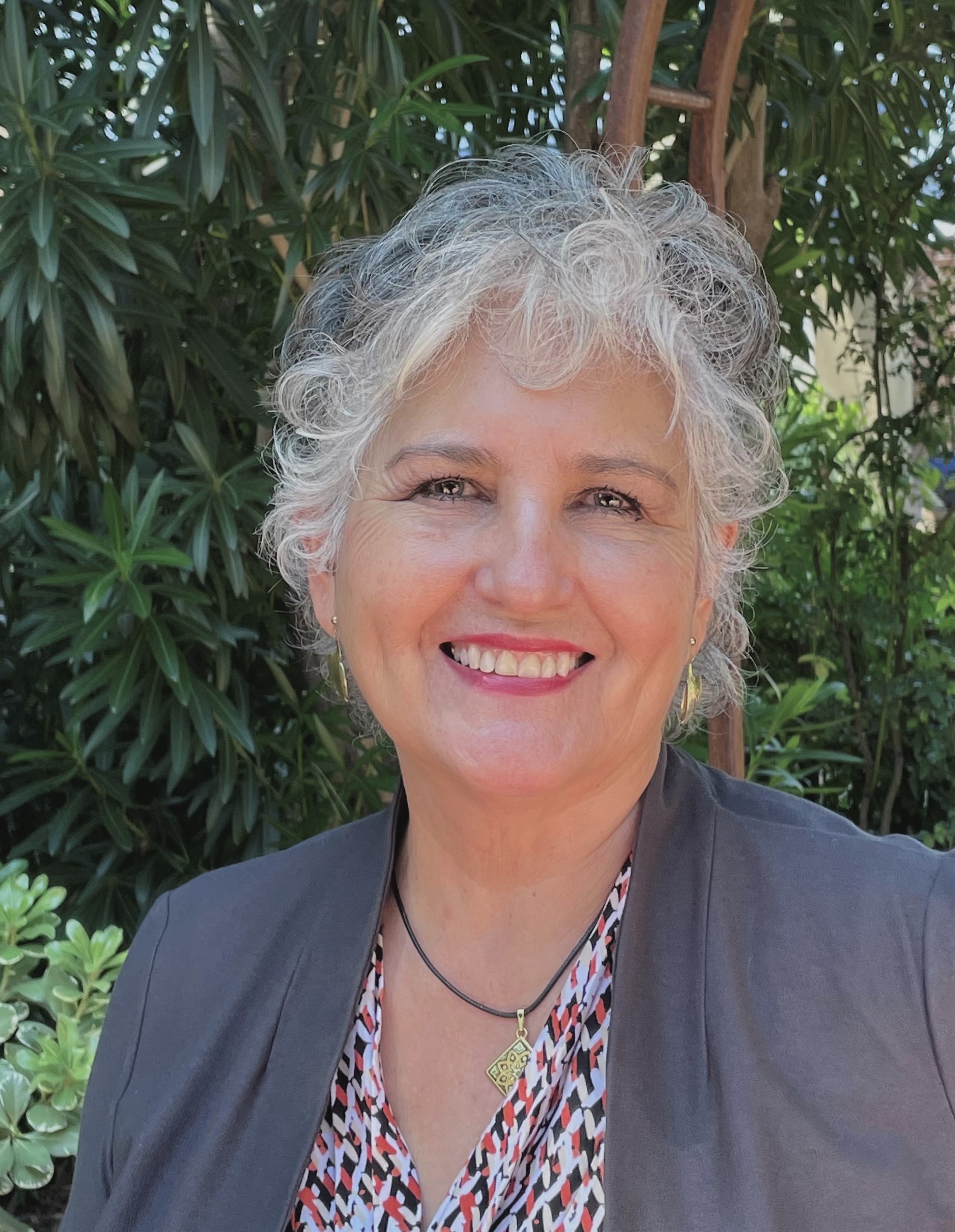 Dr. Anna Ochoa O’Leary received her Doctorate Degree in Anthropology from the University of Arizona, where she specialized in applied anthropology. She is a twice Fulbright Scholar awardee and is currently a Full Professor and Head of  the Department of Mexican American Studies at the University of Arizona.  She co-directs the Binational Migration Institute, an association of scholars dedicated to the study of how immigration enforcement policies impact Latino populations regardless of legal status. She is a dual national (U.S. - Mexican), and fluent in Spanish.

Dr. O’Leary’s research currently focuses on immigration, the feminization of migration, and the culture and urban politics of Mexican/U.S.-Mexican populations in the U.S.-Mexico border region. Her first Fulbright project (2007) investigated migrant women’s encounters with immigration enforcement agents. She was Co-Principle investigator (2010-2014) on a project researching how medical examiners and other officials develop protocols to help them identify, count, and examine the remains of human remains of presumed undocumented border crossers in 44 counties along the U.S.-Mexico border. Her second Fulbright project examines how educational goals of students returned to Mexico as a result of US immigration enforcement laws are affected. She has authored over 40 referreed research articles and book chapters, and numerous opinion editorials, encyclopedia entries and policy briefs. She is sole editor of a textbook for Chicano Studies (Kendall Hunt, 2007) and a two-volume encyclopedia,  Undocumented Immigrants in the United States Today: An Encyclopedia of their Experiences (ABC-Clio/Greenwood Press 2014), and co-edited Unchartered Terrain: New Directions in Border Research Method and Ethics. Tucson, AZ: University of Arizona Press (2013). Her research on repatriated migrant women was developed into a play, No Roosters in the Desert (No Passport Press 2010), which premiered in Mexico City, Tucson in 2010, Chicago in 2011, and Arizona State University in Tempe also in 2011.

Dr. O'Leary has received the Raul H. Castro Institute Arizona Latina Trailblazer Award (2010), the YMCA’s Women on the Move Award in recognition for her involvement with community organizing and the advancement of women’s issues (2011), and the Victoria Foundation Edith Auslander award for service to Latino education.