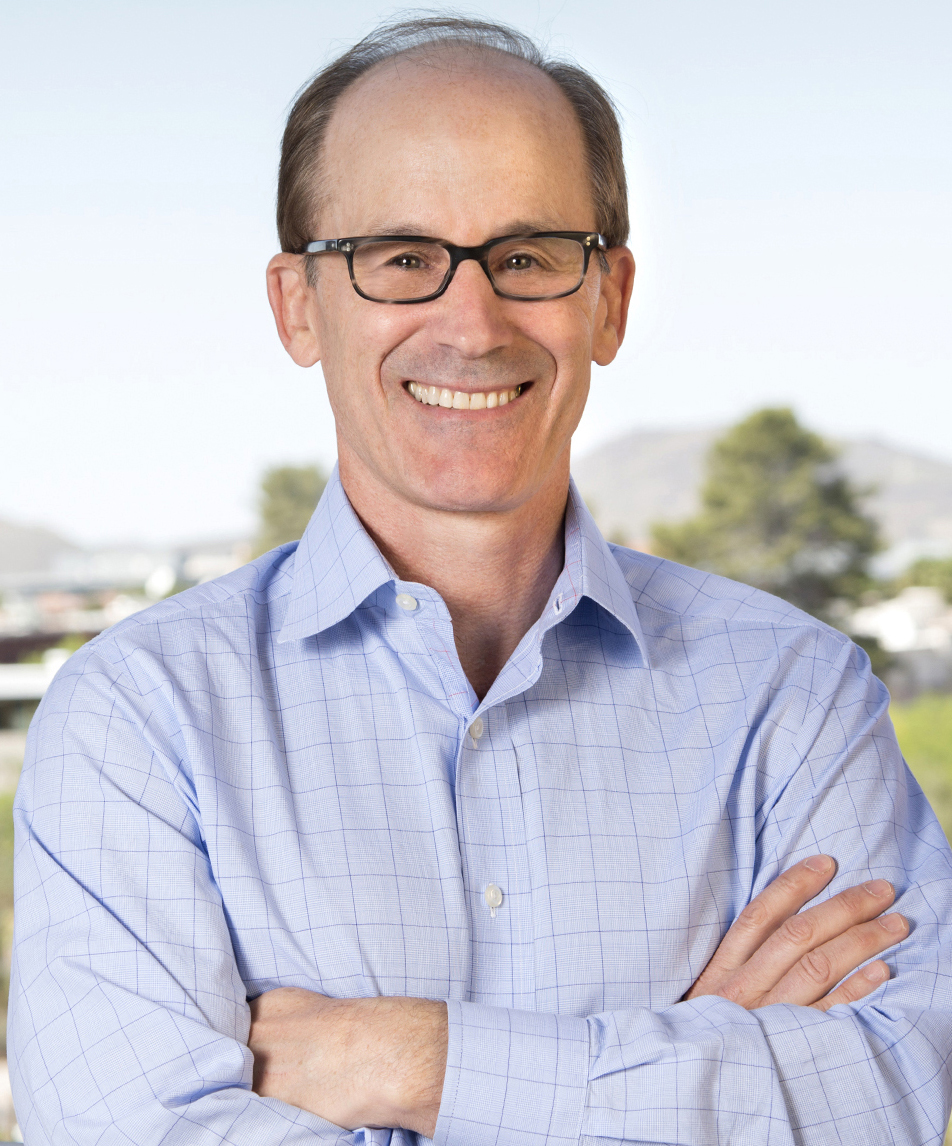 Parker Antin is Professor of Cellular and Molecular Medicine in the College of Medicine, Associate Vice President for Research for the Division of Agriculture, Life and Veterinary Medicine, and Cooperative Extension, and Associate Dean for Research in the College of Agriculture and Life Sciences. In his positions of Associate Vice President and Associate Dean, he is responsible for developing and implementing the research vision for the Colleges of Agriculture and Life Sciences and the College of Veterinary Medicine, with total research expenditures of approximately $65M per year.  His responsibilities include oversight of research strategy and portfolio investment, grants and contracts pre award services, research intensive faculty hires and retentions, research communication and marketing, research facilities, and research compliance services. In collaboration with Division and College leadership teams, he has shared responsibilities for philanthropy, budgets and information technology.

Dr. Antin is a vertebrate developmental biologist whose research is concerned with the molecular mechanisms of embryonic development.  His research has been supported by NIH, NSF, NASA, USDA, and the DOE, as well as several private foundations including the American Heart Association  and the Muscular Dystrophy Association,  He is the Principal Investigator of CyVerse, a $115M NSF funded cyberinfrastructure project whose mission is to design, deploy and expand a national cyberinfrastructure for life sciences research, and train scientists in its use (http://cyverse.org). With 65,000 users worldwide, CyVerse enables scientists to manage and store data and experiments, access high-performance computing, and share data and results with colleagues and the public.

Dr. Antin is also active nationally in the areas of science policy and funding for science.  He is a past President of the Federation of Societies for Experimental Biology (FASEB), an umbrella science policy and advocacy organization representing 32 scientific societies and 135,000 scientists.  His continued work with FASEB, along with his duties as Associate Vice President and Associate Dean for Research, and CyVerse PI, brings him frequently to Washington, DC, where he advocates for support of science and science policy positions that enhance the scientific enterprise.