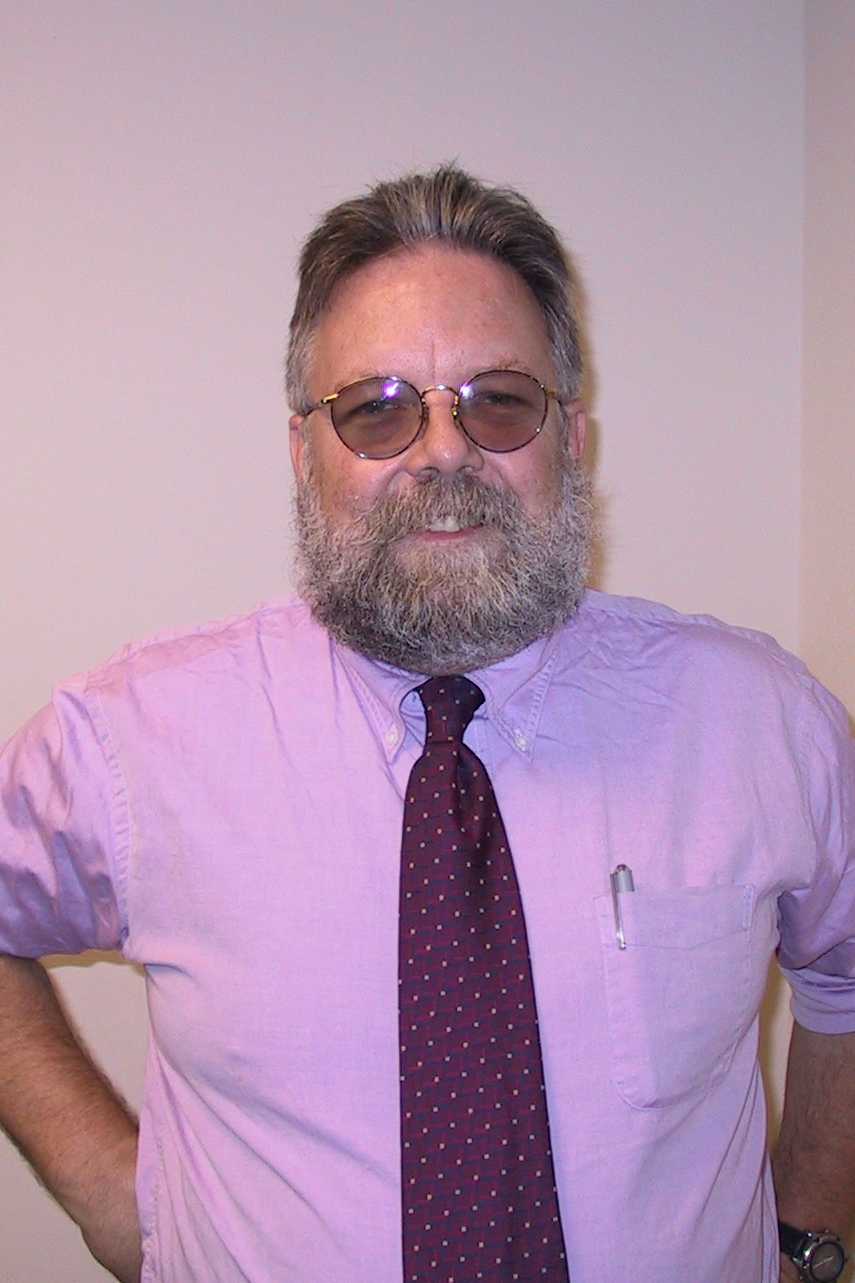 Professor Robin Polt began doing chemistry at Indiana University - Purdue University at Indianapolis (IUPUI) on the Vietnam Era GI Bill with Prof. Martin O’Donnell.  At IUPUI he produced the first of the “O’Donnell Schiff bases” that are used to produce unusual and unnatural amino acids.  This methodology now appears in many undergraduate textbooks for Organic Chemistry and is widely used in industry.  While at IUPUI he was awarded a National Science Foundation Pre-Doctoral Fellowship.  Polt earned his Ph.D. at Columbia University in NYC with Prof. Gilbert J. Stork, one of the founders of Syntex Corp which introduced the first oral contraceptives in the late 1950s.  He completed his training in the art of Organic Synthesis with Prof. Dieter Seebach at the ETH in Zürich, Switzerland before coming to the University of Arizona in 1988.   Polt has continued to develop novel synthetic methods for amino acids, amino alcohols, glycosides and glycopeptides.  Application of these methods has resulted in the production of a number of pharmacologically active glycopeptides, alkaloid-like inhibitors of glycolipid processing enzymes and glycosyltransferases, as well as glycolipids with biological activity such as glycosphingolipids and rhamnolipids.  He discovered a new class of glycosphingolipids in the insect Manduca sexta— biologically active sphingomyelins and glycosides derived from dienylsphingosine, and he has developed methods for their synthesis, as well as the synthesis of rhamnolipids from Pseudomonas aeruginosa.  The biological focus of his work has been in attempting to understand the chemistry of carbohydrates (glycolipids & glycopeptides) at cell membranes, membrane trafficking, and using these insights to design glycopeptide drugs from endogenous peptide neurotransmitters (neuromodulators, hormones) with enhanced stability in vivo that are capable of penetrating the Blood-Brain Barrier.

In addition to lecturing and laboratory teaching he has mentored a large number of undergraduate, graduate (19 Ph.D.s   His Ph.D.s have hailed from the US (10), Czech Republic*, China, India, Iran*, Ireland, Kenya*, Korea, Mexico* and Sri Lanka.  Four of these Ph.D. students (*) have gone on to become naturalized citizens or permanent resident status.  Recent undergraduates associated with Polt’s research group have gone to graduate schools at Harvard, MIT, Boston University, University of Wisconsin, and Columbia University.  Polt’s research has been supported by the National Science Foundation (NSF), the National Institute of Neurological Disease and Stroke (NINDS), the US Army, the Office of Naval Research (ONR), the Michael J. Fox Foundation and the Migraine Research Foundation, in addition to industrial support, now totalling over $15M.  His current research work is supported by NINDS and is directed toward the development of neuroprotective drugs for Parkinson’s Disease from endogenous neuropeptides, as well as NSF-EPA studies done in collaboration with the Pemberton group on the development of "green" surfactants.

We have recently begun collaboration with Joe Garcia's group at the Medical School on the development of Sphingosine-1-Phosphate receptor agonists for the treatment of lung injury.  We have submitted a new RO1 to NIH to support this work.

Besides Jeanne Pemberton's GlycoSurf start-up, which was based on "Polt technology" licensed to them, a second start-up owned by Meredith Hay called ProNeurogen has licensed IP from us regarding glycosylated angiotensin analogues as neuroprotective compounds, and one of these compounds is now entering clinical trials for the treatment of post-surgical dementia.  Note that I have no equity position in either of these companies, but I do retain 17% ownership in our Deleware based company, Biousian Biosystems, Inc.  Further, we are starting a new company called Teleport Pharmaceuticals in order to exploit our chemistry to produce centrally active drugs based on peptide neurotransmitters.

Yes, I have interests in teaching and mentoring. Besides teaching Synthetic Organic Chemistry (CHEM 446, CHEM 24X, etc), I teach Carbohydrate Chemistry and Biology at the graduate level, and much of this is focused toward glycolipids, glycopeptides and other glycoconjugates of biological interest.