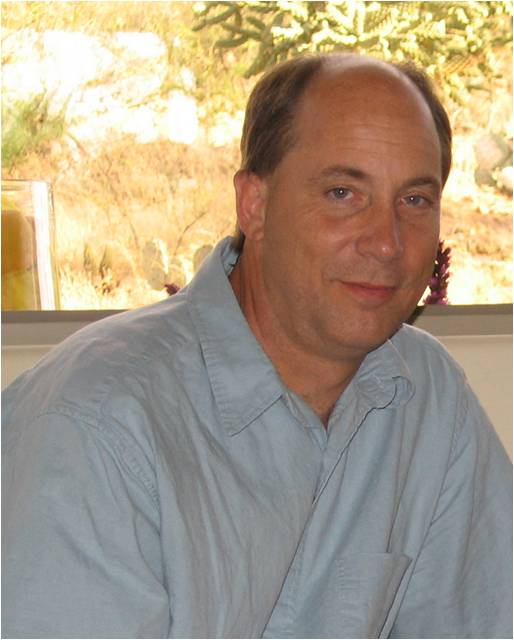 Dr. Ronald Lynch received a Ph.D. in Physiology and Biophysics at the University of Cincinnati in 1984.  He began training in optical imaging and MR spectroscopy of cardiac metabolism while at the NIH under the direction of Dr. Robert Balaban from 1984-1987.  In 1987 Dr. Lynch moved to a staff position in the Biomedical Imaging Group with appointment in the Physiology Department at the University of Massachusetts Medical Center under the direction of Dr. Fredric S. Fay.  While there, Dr. Lynch was involved in developing approaches for 3-dimensional optical imaging including deconvolution and confocal microscopy.   In 1990 Dr. Lynch was recruited to the University of Arizona to develop a research program centered on the use and development of microscopic imaging and spectroscopy to study physiological problems.  In 2000, Dr. Lynch was a visiting scientist at the Laboratory of Functional Molecular Imaging and the Magnetic Resonance Imaging Center with Dr. Alan Koretsky at the NIH.

Dr. Lynch’s primary appointment is in Physiology, with joint appointments in Biomedical Engineering and Medical Pharmacology.  He currently is the Director of the Arizona Research Institute for Biomedical Imaging (ARIBI), and is a member of the Arizona Cancer Center and Sarver Heart Center.

Research in the Lynch lab focuses on second messenger signaling in vascular smooth muscle cells and nutrient sensing cells (e.g., Pancreatic Beta-cells) with emphasis on alterations in signaling that occur during development of Diabetes. Under development are methods to modify and analyze beta cell mass in order to evaluate the initiation of the pre-diabetic state, and efficacy of its treatment. Analyses of subcellular protein distributions, second messenger signaling, and ligand binding are performed using state of the art microscopy and analysis approaches which is a second area of expertise. Over the past 3 decades, the Lynch lab has worked on developing unique microscopic imaging and spectroscopy approaches to study cell and tissue function, as well as screening assays for cell signaling and ligand binding

Medical Physiology: Digestion, Metabolism and Hormones, Sections I and II.