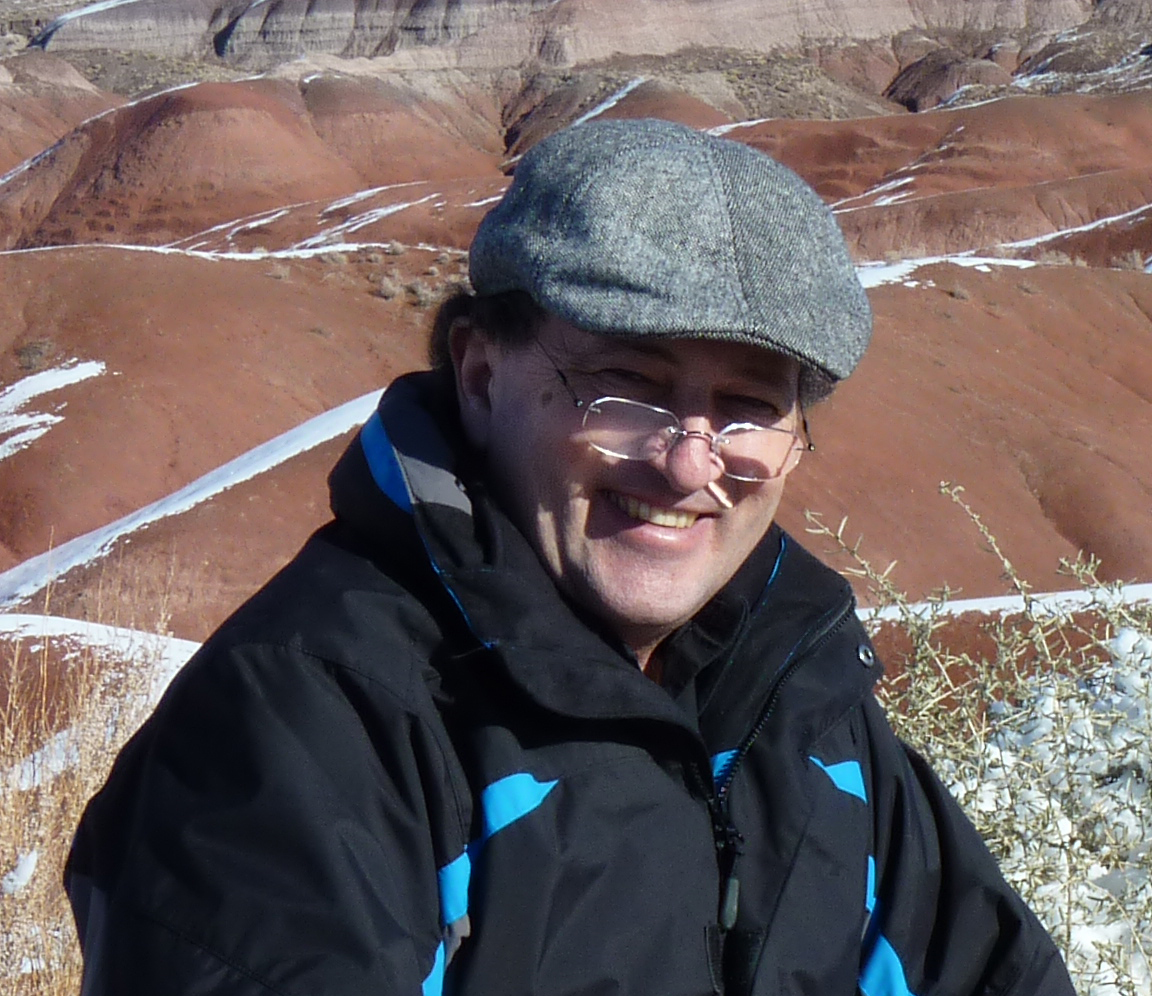 Fulvio Melia is Professor of Physics, Astronomy, and the Applied Math Program at the University of Arizona, in Tucson. He is also the John Woodruff Simpson Fellow at Amherst College, a chair formerly held by the Nobel laureate Niels Bohr and noted American Poet Robert Frost, he is a Professorial Fellow in the School of Physics at Melbourne University, Australia, and is currently a distinguished visiting professor with the Chinese Academy of Science at Purple Mountain Observatory, Nanjing, China. Born in Gorizia, Italy, he was raised in Melbourne and received his BSc and MS degrees from Melbourne University. He completed his graduate studies at the Massachusetts Institute of Technology, receiving a PhD in Physics. Since then, he has been a Presidential Young Investigator (under Ronald Reagan) and an Alfred P. Sloan Research Fellow. He has published over 320 journal articles in high-energy astrophysics, including topics on black holes, relativistic matter, and cosmology. He is also the author of 6 books, most recently Cracking the Einstein Code, the story of how New Zealander Roy Kerr and his colleagues finally managed to solve Einstein’s equations of General Relativity.

Theoretical Astrophysics in general, with a focus on black-hole physics and cosmology.

Stimulating excitement towards fundamental physics at the undergraduate level;Preparing motivated graduate students for frontline research in theoretical astrophysics and cosmology; andSharing the breathtaking discoveries in Astronomy and Astrophysics with the general public