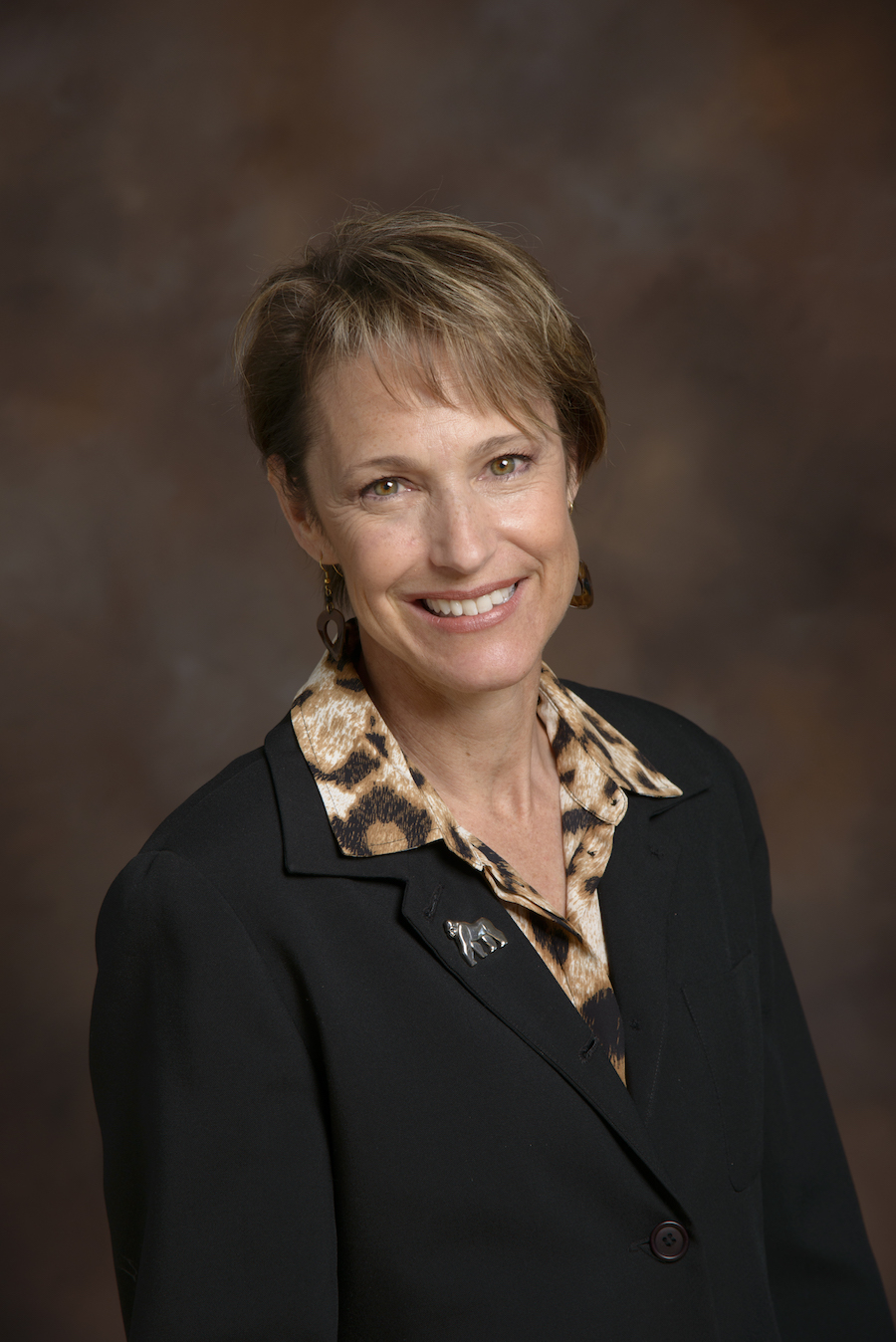 Dr. Netzin Steklis is an Assistant Professor of Practice in the School of Animal & Comparative Biomedical Sciences and the University of Arizona. She is originally from west Texas where she grew-up as a “wild-child” exploring the Rio Grande and living in a Mexican-American household where she experienced a bi-cultural education in El Paso and Juarez. Her higher education reflects her multidisciplinary interests in human and non-human animal behavior: She holds a B.A. in Anthropology (Biology emphasis) from the University of Chicago, an M.A. in Ecology and Evolutionary Biology from Princeton University, and a Ph.D. in Ethology & Evolutionary Psychology from University of Arizona.

Dr. Steklis has studied a variety of nonhuman primates in captive and wild settings, in particular the ecology, social behavior and conservation of wild mountain gorillas in Rwanda. For more than 10 years she served as the Director of Scientific Information Resources for the Dian Fossey Gorilla Fund International, a non-profit organization dedicated to gorilla research and conservation in Africa.

More recently she has expanded her research and academic focus to include the biopsychology of human-animal interrelationships. This growing interest in the field of Human-Animal Interaction (HAI), and the realization of a need for well-controlled research studies, also led to the co-founding and co-directing in 2014 of the Human-Animal Interaction Research Initiative (HAIRI) at the University of Arizona. HAIRI aims to train undergraduate and graduate students to evaluate reported claims in HAI by engaging them in all stages of research on HAI projects.

Netzin Steklis shares her life and adventures with her husband, two adult sons (and field assistants), and a variety of animals over her lifetime (dogs, horses, birds, hamsters, mice, chameleons….etc).