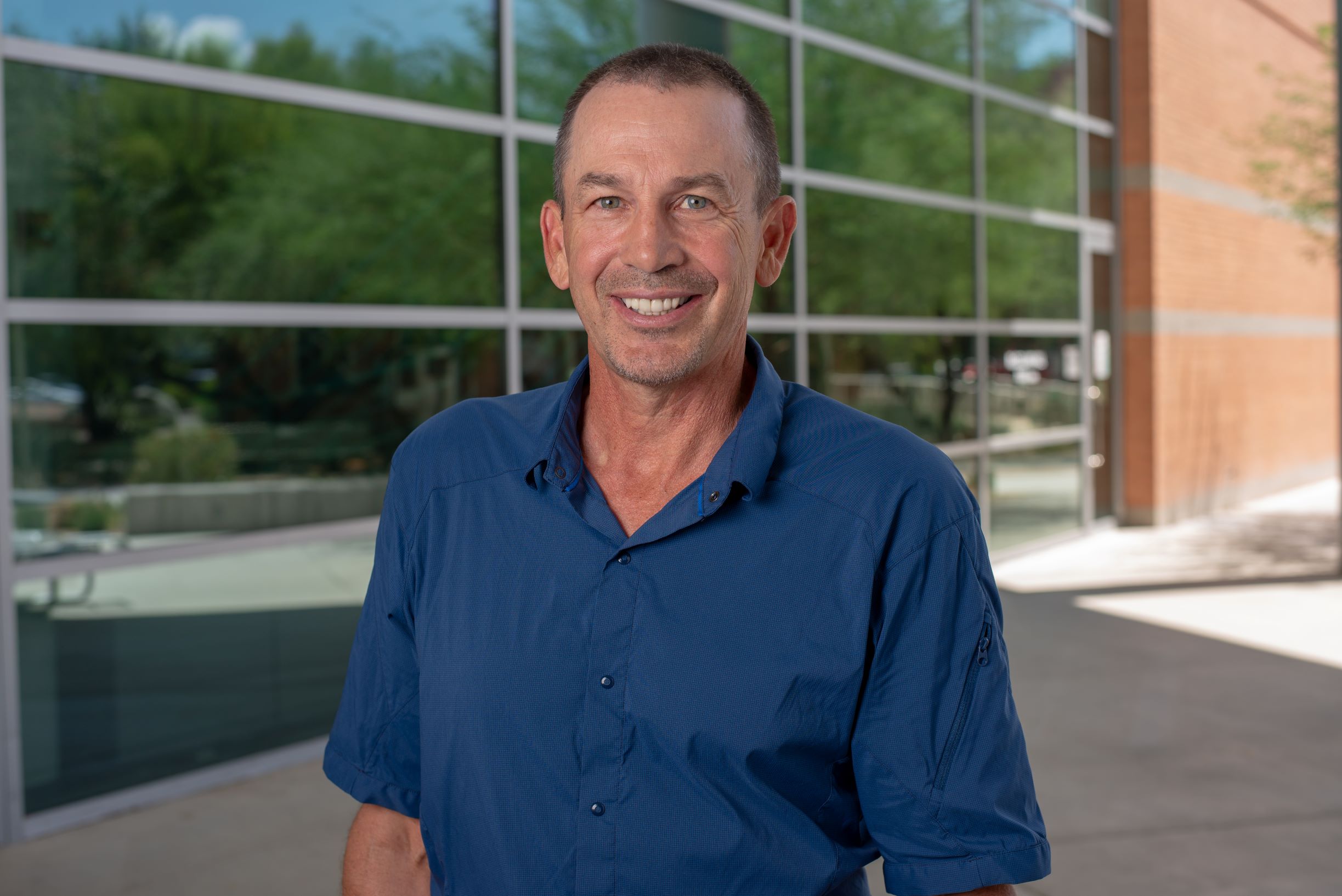 Joseph (Joe) S. Valacich is the Eller Professor of MIS within the Eller College of Management at the University of Arizona. He is also the Chairman, co-founder, and Chief Science Officer (CSO) of Neuro-ID, Inc. Dr. Valacich is a prolific scholar, publishing more than 250 scholarly articles in numerous prestigious journals and conferences, including: Academy of Management Journal, Communications of the ACM, Decision Sciences, Information Systems Research, Journal of Applied Psychology, Journal of the AIS, Journal of MIS, MIS Quarterly, Management Science, Organizational Behavior and Human Decision Processes, The Accounting Review, and many others.

His primary research interests include human-computer interaction, deception detection, cyber security, and e-business. His scholarly work has had a tremendous impact not only on the IS field, but also on several other disciplines, including computer science, cognitive and social psychology, marketing, and management. In June 2020, Google Scholar lists his citation counts at more than 28,000, with an h-index of 77.

He has multiple issued and pending patents focused on analyzing fine-grained human-computer interaction data to infer user intent, confidence, and emotional state. Software based on this work, commercialized by Neuro-ID, is being used by many of the world’s leading online platforms, processing millions of customer interactions per month.