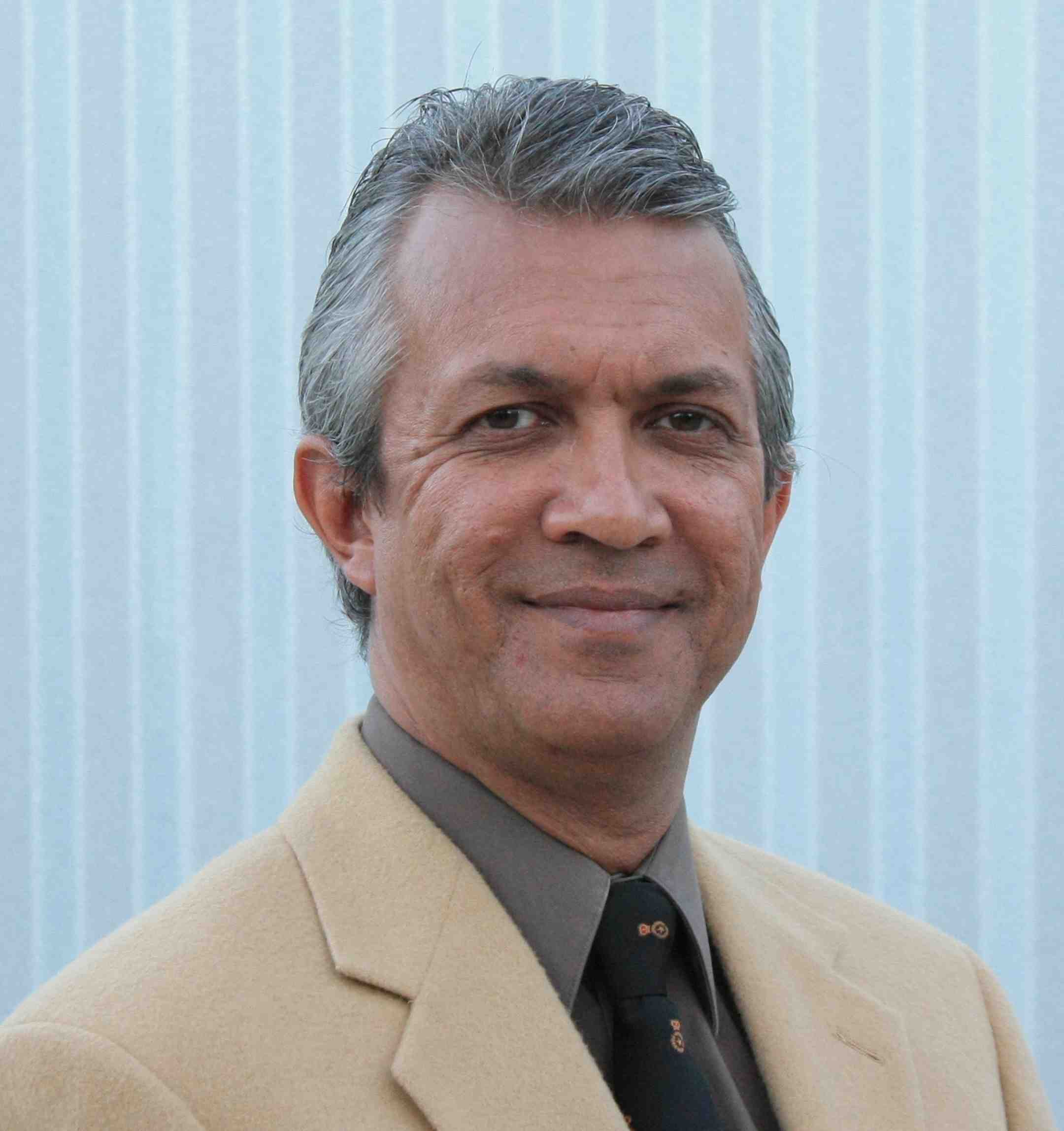 Research: Hoshin Gupta UofA Regents Professor) is an internationally recognized leader in Systems Methods for Reconciling Models with Data. He was elected Fellow of the American Geophysical Union in 2009 for ‘consistent contributions to modeling science’, awarded the 2014 Dalton Medal of the European Geophysical Union for ‘pioneering work on systems methods for the field of hydrology’ and the 2017 RE Horton Lecture Award of the American Meteorological Society for ‘research into calibration and optimization of hydrological models, and for fundamental contributions towards quantifying uncertainty in hydrologic model predictions’. in 2013 he was elected Tucson Electric Power (TEP) Fellow of the Gallileo Circle Fellow of the UA. From 2009-2013 he served as Editor of Water Resources Research.

Hoshin is a hydrologist, systems theorist and philosopher, with strong technical skills in complex algorithm development. His particular expertise is in earth system modeling and in exploring issues relating to terrestrial processes with a particular focus on hydrology. Historically he has driven improvements to methods for model-based learning, including multi-criteria and diagnostic methods, and is now leading developments in assessment and correction of model structural adequacy based in rigorous Bayesian and Information Theoretic approaches. This work has earned him an H-Index = 63, having published 10 books and over 170 peer-reviewed papers, 43 of which have been cited more than 100 times, and one being cited more than 1500 times.

In addition, since serving as Associate Director (2000-2005) of the UA-HWR-based NSF science and technology center SAHRA, Hoshin has been working on improving the integration of hydrologic science into decision-making and policy. In 2006 he was named the Salt River Project (SRP) Professor of Technology, Public Policy & Markets for work on evaluating hydrological impacts of potential climate change. His (co-edited) books ‘Water Policy in New Mexico: Addressing the Challenge of an Uncertain Future’ and 'Water Bankruptcy In The Land Of Plenty: Steps towards a transatlantic and transdisciplinary assessment of water scarcity in Southern Arizona' were published in 2012 and 2016 respectively. Recently he was a PI of the first EU funded project to strengthen ties between European- and US-based researchers in the social and natural sciences related to water. His total research co-funding exceeds $40M (including SAHRA).

Professional: Hoshin is a fellow of the American Geophysical Union, recent editor of the journal ‘Water Resources Research’, chair of the ‘Model Diagnostics’ working group of IAHS, vice-chair of the IFAC Technical Committee on ‘Modeling and Control of Environmental Systems’, member of the IAHS/PUB Steering Committee, and serves on the Editorial Board of ‘Benchmark Papers in Hydrology’. He is also past president of the ‘International Commission on the Coupled Land Atmosphere Systems (ICCLAS)’, and past chair of the ‘Surface Water Committee’ of the American Geophysical Union. Recently he served as member of the NAS/NRC Commission to review the Modernization Program of the US National Weather Service, and as member of the AGU Hydrology Section ‘Fellows Committee’, the AGU ‘WRR Editor-In-Chief Search Committee’, and the EGU ‘John Dalton Medal Committee’. Currently, he serves on the AGUs Union Level Fellows Committee (that selects AGU fellows).

Teaching: Hoshin teaches a four-course sequence in theory and applications of systems methods to hydrology. He consistently receives excellent student evaluations, and was recognized 5 years in a row for excellence in teaching by being voted the “Aquaman Award” by the students. In 2014 he received the UofA Graduate College Graduate and Professional Education Teaching and Mentoring Award in recognition for his teaching and mentoring efforts. Hoshin often teaches week-along workshops (on system identification methods) worldwide. At the UA he has advised 21 post-doctoral scientists, 50 PhD students and 27 MS students. Several of his students have earned international awards and honors, including Fellow of the American Geophysical Union (J Vrugt, Q Duan), AGU James B Macelwane Medal (J Vrugt), LANL ‘JR Oppenheimer’ Fellowship (J Vrugt), GSA Donath Medal (J Vrugt), and ASCE Huber Civil Engineering Research Prize (T Wagener). More than 28 past students have been recruited into Academic (tenure-elegible) positions, and 11 to National Laboratories or Government Agencies in the US.

Hoshin created and teaches a progression of 4 graduate level courses in the Development and Application of Systems Methodology to Modeling in the Earth Sciences (HWRS 528, HWRS 642, HWRS 655, HWRS 696F). He also teaches an undergraduate class (150+ students) for non-science majors entitled ‘Earth: Our Watery Home’ (HWRS/NATS 170A1), and periodically teaches the Hydrology & Water Resources Colloquim (HWRS 695A). In addition he regularly teaches week-long international training workshops on the ‘Systems Approach to Model Identification’ and ‘Learning from Data’ (past venues include Denmark, Brazil, Germany & Spain).