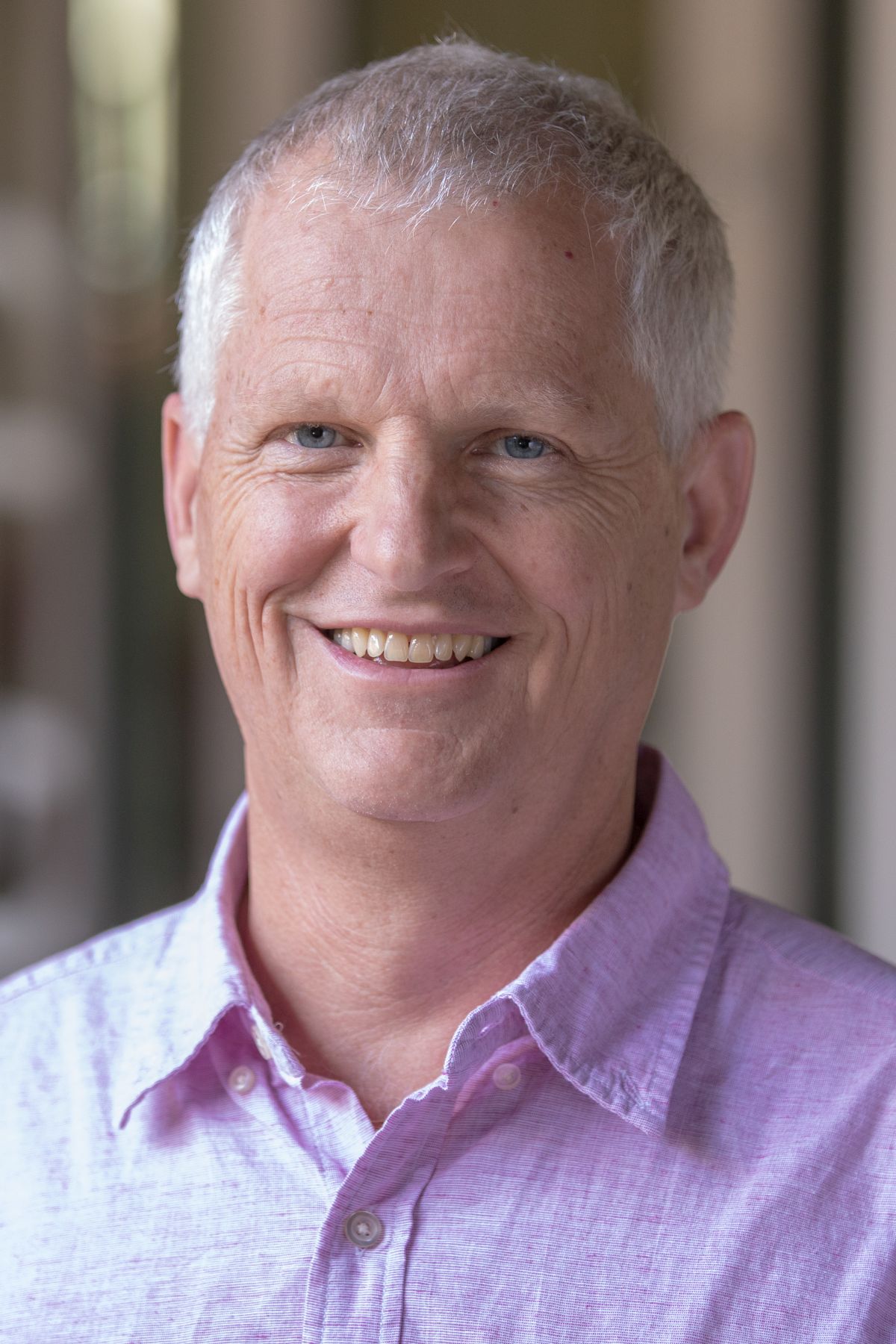 Dr. Andrew C. Comrie is an interdisciplinary climate scientist and geographer at the University of Arizona. He is a professor with a primary appointment in the School of Geography & Development, with joint appointments in Hydrology & Atmospheric Sciences and in Public Health. His research links climate with health, pathogens and vectors as well as with broader atmospheric environmental issues. He focuses on questions such as: How do disease patterns shift in space and time with changes in climate?

His specific expertise includes climate and health, synoptic climatology, urban and regional air pollution, climate variability and change in the Southwest United States, and techniques for mapping climate and environmental information. Dr. Comrie has published widely in specialized and interdisciplinary international journals and his work has been funded by numerous federal, state and local agencies. He has served as editor and editorial board member for several international scholarly journals and on many national and international professional committees and boards.