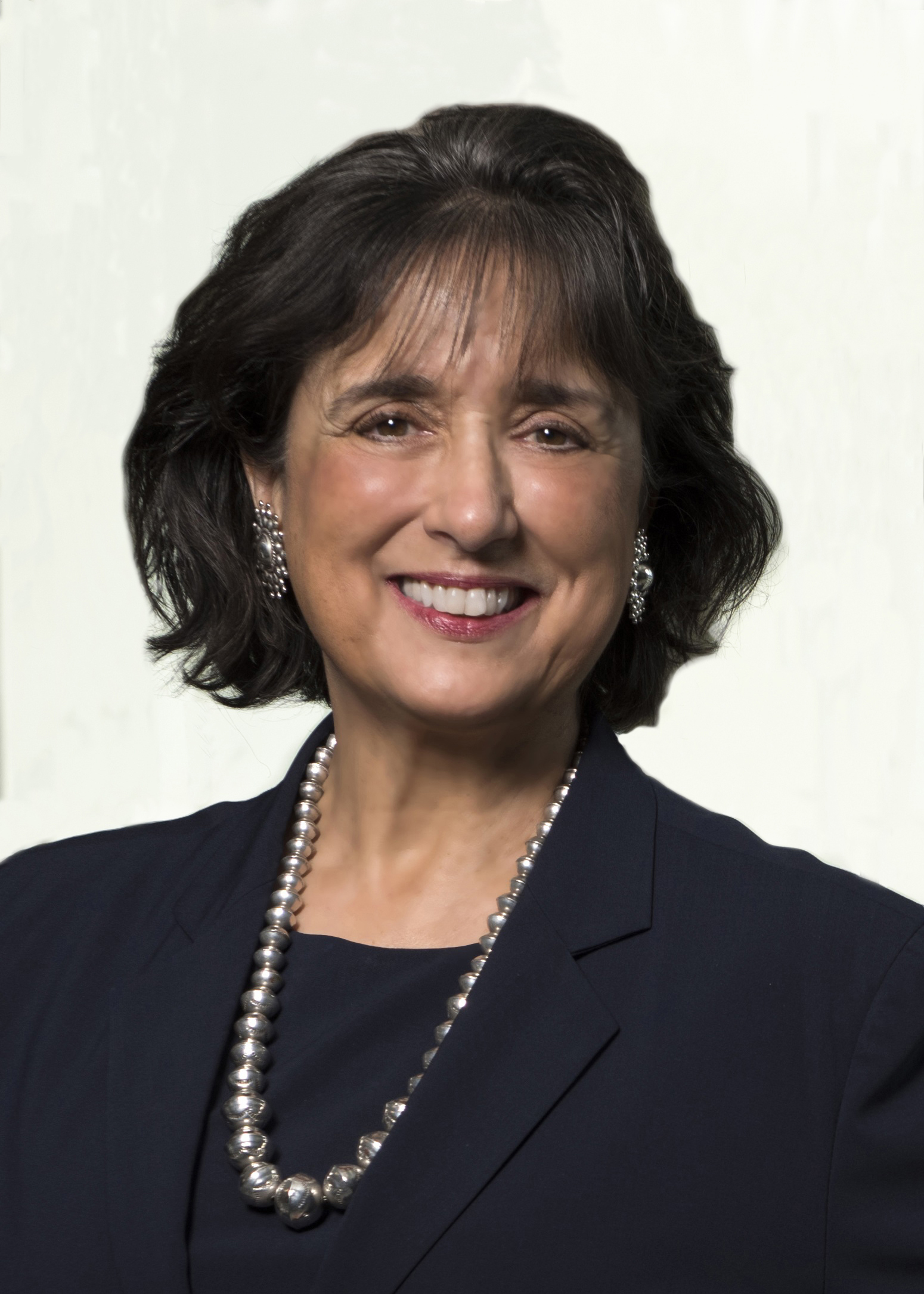 Dr. Brinton is the Director of the UA Center for Innovation in Brain Science at the University of Arizona Health Sciences and Regents Professor of Pharmacology and Neurology, College of Medicine, University of Arizona. Her research is focused on the mechanisms underlying late onset Alzheimer’s and developing therapeutics to prevent, delay and cure the disease. Her discovery research program focuses on systems biology of: 1) Mechanisms underlying risk of Alzheimer’s during female brain aging; 2) Sex differences in mechanisms underlying Alzheimer’s and 3) Regeneration and repair mechanisms to regenerate the Alzheimer’s brain. Insights from her research indicate that the aging brain is dynamic and adaptive. The dynamic adaptive nature of the aging brain has led to an increasing focus on transition states of the aging brain, their plasticity, limits, and vulnerability. In her translational and clinical research portfolio she has advanced her basic science discoveries for allopregnanolone and phytoSERM into FDA IND-enabling translational programs and two early phase clinical trials. Dr. Brinton has published more than 250 articles in peer-reviewed journals and has authored 29 book chapters and invited reviews and has delivered more than 300 invited presentations worldwide. She holds multiple patents, has co-founded two biotech companies, mentored 30 graduate students, 23 postdoctoral fellows and 56 STAR students. Her research is supported by an NIA Program Project, an NIA R37 MERIT Award, 4 R01s, including a $37.5M RO1 award for a phase 2 clinical trial of the regenerative therapeutic (allopregnanalone), a UF1, and three training grants (T32R25, ADRC-Research Education Component).

Dr. Brinton has received numerous awards and recognition for her research and STEM education initiatives and has appeared in over 100 media outlets, including national and international broadcasts. Her awards include: “Scientist of the Year” by Alzheimer’s Drug Discovery Foundation, “Woman of the Year” by the California State Senate, “Science Educator of the Year” by the Society for Neuroscience, Los Angeles Magazine “Woman of the Year”, and U.S. News & World Report’s “Ten Best Minds”. For her outstanding work in promoting STEM careers among students of color, President Barak Obama presented her with one of the nation’s highest civilian honors, the Presidential Citizens Medal.

The Center for Innovation in Brain Science (CIBS) is focused on mechanistically driven therapeutic development and translational research for age-associated neurodegenerative diseases https://cibs.uahs.arizona.edu/. CIBS was created to address the challenge that in the 21st century there is not a single cure for a single neurodegenerative disorder. Operating as a University based biotech unit, CIBS is unique nationally and perhaps globally, in providing an integrated translational research environment that brings together researchers and clinicians across the spectrum of age-associated neurodegenerative diseases (Alzheimer’s, Parkinson’s, Multiple Sclerosis and Amyotrophic Lateral Sclerosis) and pairs them with world-class experts in computational systems biology, synthetic chemistry, translational drug development, biomarker design, clinical trial operations and regulatory affairs. Since its launch in 2016, CIBS has made remarkable progress; including an impressive portfolio of therapeutics, research awards, transformative educational programs, and growing Arizona’s biotech sector.

2019 - Present Scientific Advisory Board of National Institute on Aging

2016 - 2019 Member of the Public Education and Communication Committee (PECC)

2008 – 2011 Member, Society for Neuroscience Board of Councilors

2020 Regents Professor, The University of Arizona

2006 Science Educator of the Year, Society for Neuroscience

My research has focused broadly on the mechanisms by which the aging brain develops late onset Alzheimer’s disease. I lead two large programs of research that are organized under two major themes; 1) Estrogen systems neurobiology and Aging Female Brain and 2) Allopregnanolone regenerative systems neurobiology and regenerative therapeutic for Alzheimer’s disease.