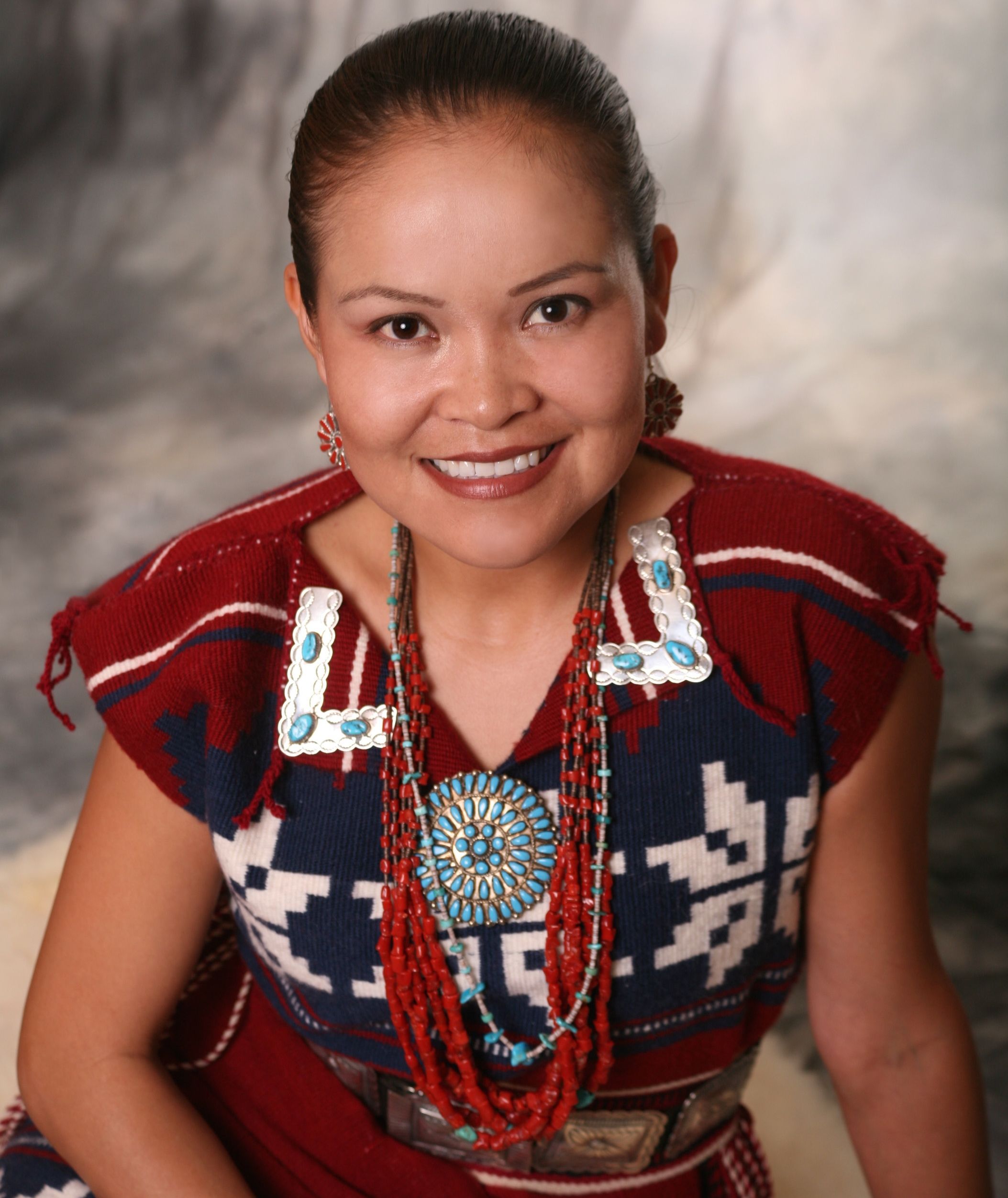 Dr. Karletta Chief is an Associate Professor and Extension Specialist in the Department of Environmental Science at the University of Arizona in Tucson, AZ. The goal of her research is to improve our understanding, tools, and predictions of watershed hydrology, unsaturated flow in arid environments, and how natural and human disturbances affect soil hydrology through the use of physically based methods. Dr. Chief research also focuses on how Indigenous communities will be affected by climate change to identify and mitigate risks to these vulnerable populations. As an Extension Specialist, she works to bring relevant science to Native American communities in a culturally sensitive manner by providing hydrology expertise, transferring knowledge, assessing information needs, and developing applied science projects. Dr. Chief is a member of a national network of Indigenous and non-Indigenous scientists focusing on climate change impacts to Indigenous peoples and co-authored several publications in the Special Issue of Climatic Change entitled “Climate Change and Indigenous Peoples in the United States: Impacts, Experiences, and Actions” and Forest Conservation in the Anthroprocene. Dr. Chief is a member of the Rising Voices, and Climate and Traditional Knowledges Workgroup with a focus on climate impacts to tribal waters. She co-authored a tribes chapter in the Southwest Climate Assessment Report and provisional guidelines for considering traditional knowledges in climate change initiatives. Two of her primary tribal projects are The Pyramid Lake Paiute Tribe Climate Adaptation and Traditional Knowledge and The Navajo Nation Gold King Mine Spill Impacts. Dr. Chief supervises and advises the research of 11 students, 10 of which are Native American working on topics related to tribal environmental issues. Dr. Chief is Diné originally from Black Mesa, AZ and received a B.S. and M.S. in Civil and Environmental Engineering from Stanford University in 1998 and 2000. Dr. Chief received her Ph.D. in Hydrology and Water Resources in the School of Engineering at the University of Arizona (UA) in 2007. She completed her post-doctorate at Desert Research Institute in the Division of Hydrologic Sciences in Las Vegas, NV where she worked on large weighing lysimeters at the Scaling Environmental Processes in Heterogeneous Arid Soils (SEPHAS) Project in Boulder City. In 2011, Dr. Chief was named American Indian Science and Engineering Society (AISES) Most Promising Scientist/Scholar, 2013 Stanford University Distinguished Alumni Scholar, 2015 Native American 40 under 40, 2016 AISES Professional of the Year, 2016 Phoenix Indian Center Woman of the Year, and 2020 American Geophysical Union Ambassador.