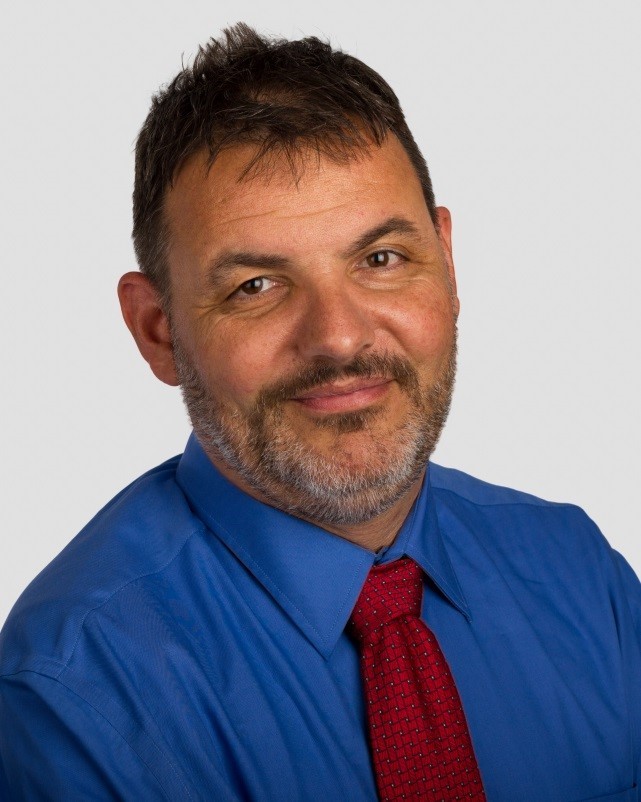 I received an engineering degree (Dipl. Ing. ETH, 1989, mechanical engineering) and a Ph.D. (Dr. sc. techn. ETH, 1995, biomedical engineering) from the Swiss Federal Institute of Technology in Zürich Switzerland. As post-doctoral fellow I joined the laboaroty of Rebecca Richards-Kortum (Optical Spectroscopy Laboratory) at The University of Texas, Austin. In 2001, I became faculty at the University of Arizona where I am currently an Associate Professor in Biomedical Engineering. I am also holding appointments in Obstetrics and Gynecology, Optical Sciences, Electrical and Computer Engineering, and the BIO5 Institute.

From 2012 until end of 2014, I served as interim Department Head in Biomedical Engineering when our program grew from 134 to 200 undergraduate students and the first two classes graduated from the program. I currently serve as Associate Department Head, Assessment and Accreditation.

I developed clinical imaging instrumentation to evaluate gynecological and gastrointestinal cancer. Using microscopy techniques I also studied the extra cellular matrix and angiogenesis. Most recently, I develop spectral imaging techniques for the skin.

In 2016 I developed the Sophomore Design course for BME undergraduate students where they experience hands-on training on electro mechanical systems. In Spring of 2020 we opened the Salter Medical Device Laboratory which I designed. I created and co-taught the first medical devive design course for the Junior year for that laboratory.

My most influential work is listed on Google Scholar.